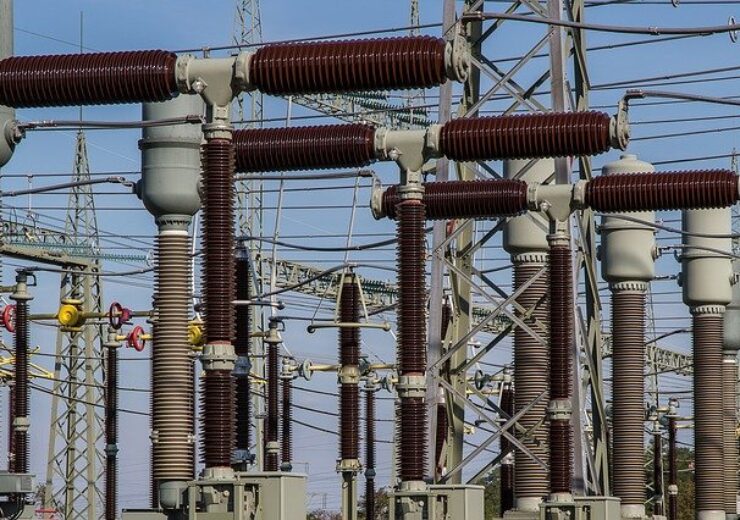 Augwind is a company specializing in developing and integrating storage technologies for the electricity market, including from renewable sources such as PV or wind power that incorporate AirBattery, the energy storage system designed by Augwind.

Augwind announced today the winning of a sizeable governmental tender that was led in Israel by the Government’s Electricity Authority, in a scale of 2.5 GWh storage.

Earlier this week, Augwind announced signing of an MOU with EDF Renewables Israel Ltd., a subsidiary of the global EDF conglomerate, one of the largest multinational electricity utility companies in the world. Under the terms of the agreement, Augwind and EDF will work together to build and operate a 5 MW photovoltaic power plant, with a 20 MWh AirBattery storage system. The project will be built with a secured PPA from the government-owned electricity company (IEC) for 23 years.

Augwind recently announced the results of the tests performed in the proof of technological feasibility stage for the AirBattery system’s efficiency, with a huge promise to the energy marketplace. The system’s overall efficiency in the context of commercial facilities, with a capacity above 5 MW, is expected to be in the range of approximately 75-81%, depending on the characteristics and the various requirements of each storage project and the storage system components it comprises. The assessed results signify an astonishing breakthrough in the field of Compressed Air energy storage, positioning Augwind’s solution as a natural advantageous contender with compare to alternative technologies for various energy storage applications.

According to Or Yogev, CEO and Founder of Augwind, “The data presented by Augwind today is excellent news for the world of renewable energies in general and the world of energy storage in particular, both in comparison with lithium batteries and alternative storage solutions. Augwind’s AirBattery system has an energy efficiency that is generally similar to pumped storage stations’ efficiency.

Compared to a storage system based on lithium batteries, despite their higher initial efficiency, lithium batteries have an obvious disadvantage in that their efficiency and structural capacity fade over the years and necessitate replacement and upgrade for a new storage system every few years or cycles. In addition, lithium-ion systems contain chemical components, some of which are not recyclable, while Augwind’s solution is designed for decades, while also being green, environmentally friendly, and based solely on water and air.”

The advantages of the AirBattery system compared with existing systems:

Completely green: AirBattery is a first-of-its-kind system, without any flammable or chemicals materials, producing energy solely from water and air.
A multi-use system that allows unlimited number of cycles with a lifetime fixed capacity and zero degradation.
A storage system with a decades-long life-span and low CAPEX and OPEX costs
A safe subterranean storage system with minimum footprint, that can be deployed underground functional areas.
A modular, highly scalable system, enabling a range of storage volumes from tens of megawatts-hour through hundreds of megawatts-hour at a competitive cost.