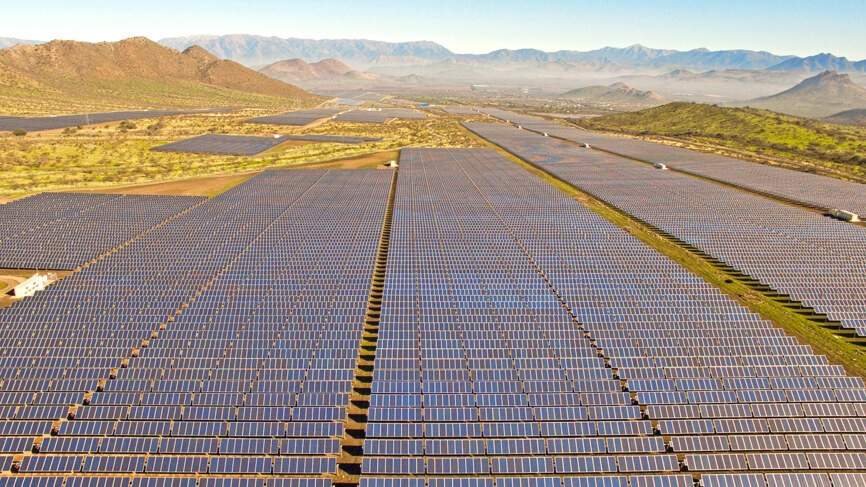 The two companies have been partnering in the region and will now introduce the latest in control optimization technology to the Latin American solar industry. Deployed on multiple continents worldwide, TrueCapture is a first-of-its-kind intelligent, self-adjusting tracker control system for solar power plants that boosts energy production using machine learning and the latest advanced sensor technology.

“Atlas Renewable Energy is an ideal partner for NEXTracker, as the company has an excellent track record and proven expertise in driving solar project development and innovation, and has the second largest solar asset base in Latin America,” said Dan Shugar, NEXTracker CEO. “We have successfully collaborated since Atlas Renewable Energy’s inception and we’re excited and appreciative to be integrating our proven TrueCapture technology with Atlas Renewable Energy’s fleet from Mexico to Chile, significantly enhancing plant energy yields.”

“NEXTracker offers one of the most innovative and bankable tracker solutions in the solar market,” stated Carlos Barrera, CEO and co-founder of Atlas Renewable Energy. “The TrueCapture technology is an exciting new solar tracker innovation allowing granular row-to-row control and optimization to enhance energy production. We’re delighted to deploy this novel tool across numerous projects in our fleet, bringing new technology to Latin America. This decision aligns well with Atlas Renewable Energy’s continuous pursuit of innovation in all aspects of our business, as well as our interest to partner with great companies in our industry. We actively seek to stay ahead of the curve, as we continue our mission to deliver low-cost, clean energy to Latin America.”

Totaling over 500 megawatts, Atlas Renewable Energy’s specific projects include Sol Do Futuro and Sertão Solar (Brazil), Quilapilún (Chile), El Naranjal and Del Litoral (Uruguay), and Guajiro (Mexico). Already-built sites will be retrofitted and augmented with TrueCapture while newer projects will be installed and expected to perform once commissioned and tied to regional grids.

How it works: TrueCapture technology dynamically adjusts the angular position of each tracker row in response to site features, weather conditions, and geospatial location of the arrays. Proven to enable system owners and developers to maximize solar system performance and enhance profits for solar power facilities, TrueCapture has been validated by top independent engineering firms including Leidos and DNV-GL.