Warora-Kurnool Transmission is expected to develop and operate transmission lines of around 1,750ckt km 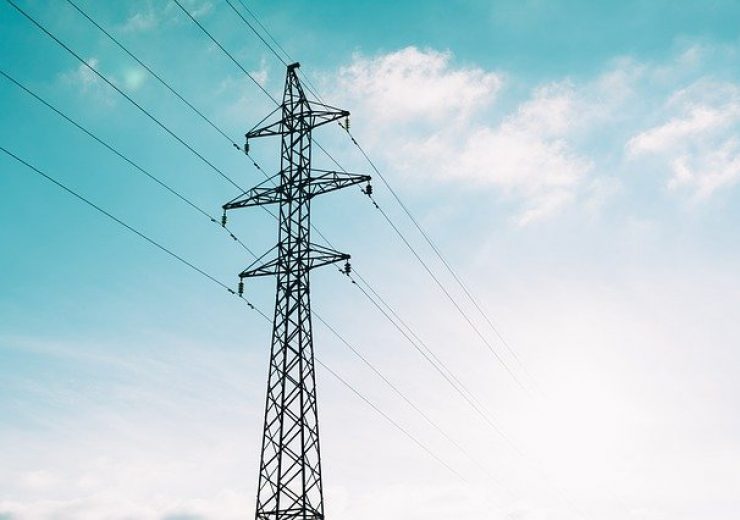 The acquisition will enhance the scale of operations for ATL. (Credit: Pexels from Pixabay.)

Warora-Kurnool Transmission is expected to develop, operate and maintain transmission lines of around 1,750ckt km.

The 765kV inter-state transmission line is planned to link Warora-Warangal and Chilakaluripeta-Hyderabad-Kurnool with a 765/400kV new sub-station at Warangal.

The project was awarded through competitive bidding process on a build, own, operate, maintain basis, said the company.

“This strategic West to South 765 KV interconnector with Substation in Southern India, completes ATL presence in all regions of the country.”

The acquisition will enhance the scale of operations for ATL, and benefit the company in terms of cost optimisation and shared resources.

The power transmission and retail distributor has already received Central Electricity Regulatory Commission regulatory approval for the substitution of original awardee in the contract.

ATL intends to obtain the lenders consent and other required regulatory approvals prior to the completion of the transaction.

Sardana said: “This asset will not only increase ATL’s size and scale but will also take ATL closer to its target of setting up 20,000ckt km of transmission lines by 2022.

“The acquisition is a further demonstration of ATL’s drive towards differentiated capability through inorganic growth, successful integration & making such assets value accretive, for long term sustainable value creation for its stakeholders.”

ATL is a transmission and distribution business arm of the Indian business conglomerate Adani Group, with the country’s largest private transmission network of ~17,200ckt km.