Once complete, the project will be Canada's largest hydrogen blending project, injecting up to five per cent hydrogen by volume into a section of Fort Saskatchewan's residential natural gas distribution network 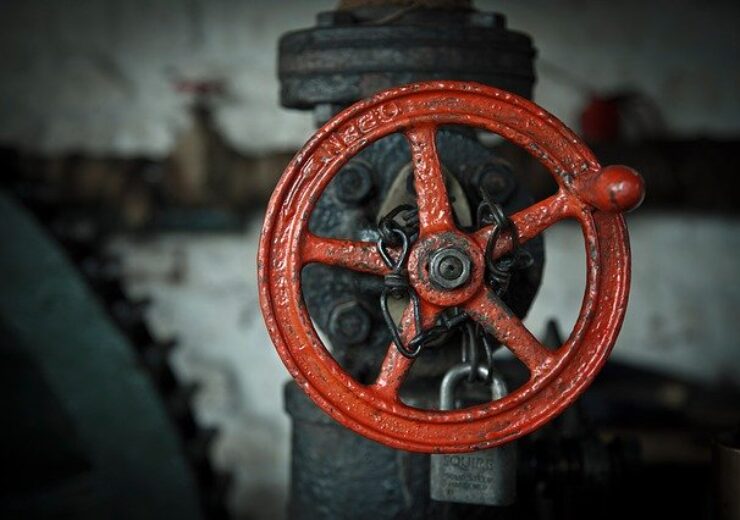 Canadian Utilities, an ATCO company, announced it has been awarded $2.8 million in funding from Emission Reductions Alberta’s (ERA) Natural Gas Challenge to advance a first-of-its-kind hydrogen blending project in Fort Saskatchewan, Alta. Once complete, the project will be Canada’s largest hydrogen blending project, injecting up to five per cent hydrogen by volume into a section of Fort Saskatchewan’s residential natural gas distribution network, lowering the carbon intensity of the natural gas stream for its customers.

“Affordably decarbonizing the production of heat is vital to achieve our long-term emissions and energy goals, particularly in our cold Canadian climate, and hydrogen can play a powerful role,” said Siegfried Kiefer, President & Chief Executive Officer, Canadian Utilities. “This project is an important first step for Alberta, which has all the ingredients needed to be a leader in the hydrogen economy—including the ability to produce near zero-emissions hydrogen at a lower cost than virtually any other jurisdiction in the world.”

Canadian Utilities’ project will use hydrogen derived from domestically-produced natural gas, with the intent to eventually leverage Alberta’s existing carbon capture and sequestration infrastructure to store emissions associated with the production process. Engaging with customers and the community of Fort Saskatchewan will be integral to the project. Canadian Utilities will work diligently to create awareness about the safety of hydrogen, environmental benefits and the considerable economic potential.

“This project will not only create jobs, but a roadmap for hydrogen in Alberta, using low-cost, responsibly produced natural gas while leveraging the province’s existing investment in carbon capture technology,” said George Lidgett, Executive Vice President and General Manager, Utilities, Canadian Utilities. “Our vision is to enable Western Canada’s world-class natural gas industry to grow in tandem with Alberta’s hydrogen economy, including supplying eventual exports to global markets where demand is steadily growing.”

The Fort Saskatchewan Blending Project is expected to get underway in September with commercial and community activities. Construction is planned to commence begin the first quarter of 2021.

“The City is pleased to be the site of this proposed hydrogen blending project,” said Fort Saskatchewan Mayor Gale Katchur. “This project demonstrates Fort Saskatchewan’s commitment to sustainability and reducing emissions, while supporting our local economy. We look forward to working with ATCO.”

This isn’t ATCO’s first foray into the production, distribution and use of hydrogen. Last year, ATCO officially opened its world-class Clean Energy Innovation Hub in Western Australia. The industry-leading facility is a test bed for hybrid energy solutions and integrates natural gas, solar PV, battery storage and clean hydrogen production. In addition, ATCO is working with Fortescue Metals Group in Australia to explore hydrogen vehicle fuelling infrastructure in Western Australia and has recently been awarded funding by the government of Western Australia to conduct a feasibility study into the development of a commercial scale hydrogen production plant.

Blending hydrogen into the natural gas grid is being safely trialed in several countries, including the United Kingdom, Australia, The Netherlands, Germany, Denmark and France, with concentrations reaching up 30 to per cent by volume.