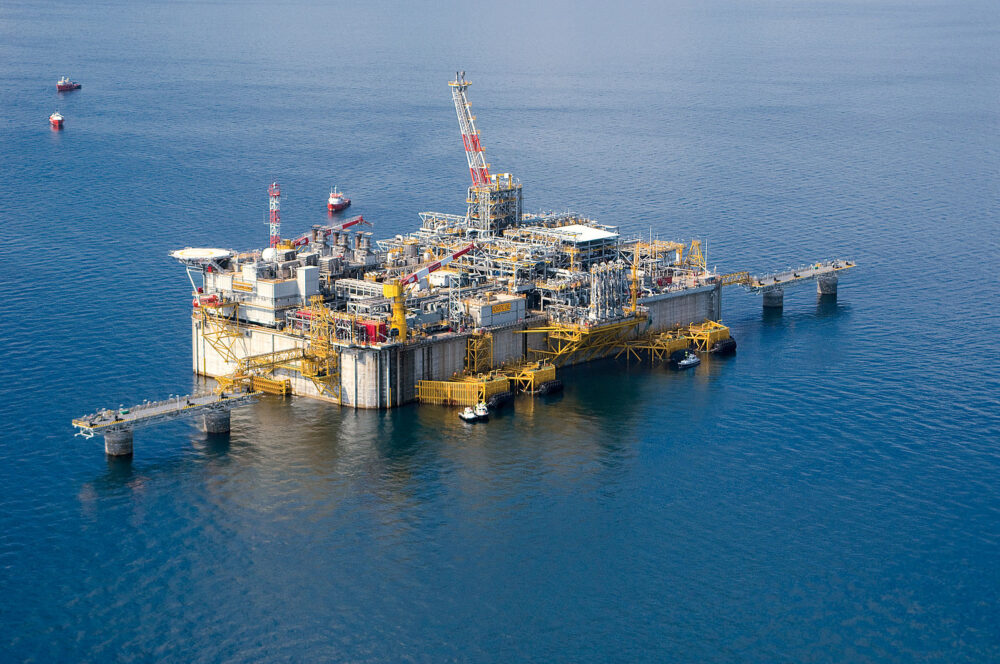 GlobalData's Daniel Rogers said a "strong start to 2021 has resulted in a number of project approvals across EMEA so far" (Credit: Wikimedia Commons/Floydrosebridge)

Decarbonisation is “key” to the future of the upstream industry in the Asia Pacific region, according to a report.

The analysis by Wood Mackenzie, titled Asia Pacific upstream 2021 outlook report, claims that the topic of carbon has been “rising quickly” to the top of corporate agendas in 2020.

The energy researcher said that as decarbonisation and talks of a “green recovery” intensify, operators are “closely examining the carbon content of their assets”.

It added that this is particularly important for Asia Pacific, where many sour gas and high carbon dioxide fields sit in portfolios – and on balance sheets – as potential commercial investments.

Wood Mackenzie research associate Saloni Kapoor said: “Each company must now chart its course down the yellow brick road to carbon neutrality. It will be fraught with obstacles, particularly in Asia Pacific due to its ever-expanding energy requirements.”

For Asian national oil companies (NOCs), Wood Mackenzie believes this will be an “especially hard journey to navigate”.

It added that NOCs must balance the provision of affordable energy for the country, which is their mandate, with generating much-needed revenue, focusing on domestic resource development, including carbon-mitigation schemes, while appeasing private and public stakeholders.

As a result, the report notes that NOCs will push governments for incentives to facilitate an energy shift. China’s 14th five-year development plan, to be unveiled in early 2021, will potentially include a roadmap for the world’s largest emitter to achieve net-zero emissions by 2060.

Kapoor said: “78% of oil and gas output in this region comes from countries that are more likely to implement some form of carbon policy. These include Australia, China, Indonesia, Malaysia, Philippines, and Vietnam.

“While international oil companies’ (IOC) decarbonisation strategies were the talk of the town in the second half of 2020, look out for NOC energy transition plans to be presented through 2021. And, as with the Majors, we will see divergence here too.”

PETRONAS and PetroChina are evaluating investment into hydrogen, renewables and carbon sequestration (CCUS) as they start journeys towards net-zero by 2050, according to Wood Mackenzie.

It claims CCUS projects will be “crucial” for PETRONAS to continue developing high contaminant gas offshore Sarawak, while urgency has been added by Asian LNG buyers’ push in 2020 for greener LNG cargoes with greater emissions transparency.

The report highlights that in India, NOCs are taking different approaches. It predicts some will “aggressively pursue biodiesel as a green solution”, while others are “still undecided over which new energy investments to bring into portfolios”.

Meanwhile, in Southeast Asia, PTTEP and PERTAMINA are also still testing the waters of the energy transition.

“It would be interesting to see if these strategic re-thinks have an impact on upstream mergers and acquisitions (M&A) activity,” said Kapoor.

“The landscape of buyers and sellers has never been less predictable. 2020 gave us meagre Asia Pacific deal data points to work with, making it near impossible to calculate what barrels are worth to investors in the region.

“But that changes in the first half of 2021. We expect the logjam to break and long-anticipated deal announcements to emerge.”

By the end of 2021, there should be signs of a refreshed corporate landscape, with fully vested players seeking to grow assets, extracting new value for themselves and other stakeholders, according to the report.

But it added that there is a “less palatable alternative” – that the bids coming in are below the value expectations of the incumbents and asset owners choose not to sell.

Kapoor said: “While we do expect this to be the case in some transactions, we also believe the Majors must make progress on regional divestments in 2021 to hit wider strategic targets. That should be a powerful deal driver.”