Ascent to acquire $1.5bn worth gas and oil assets in Utica shale play

Ascent Resources along with its subsidiaries will acquire certain natural gas and oil assets in the Utica shale play in the Appalachian Basin from Hess, CNX Resources, Utica Minerals Development, and an undisclosed fourth seller for a total price of around $1.5bn. 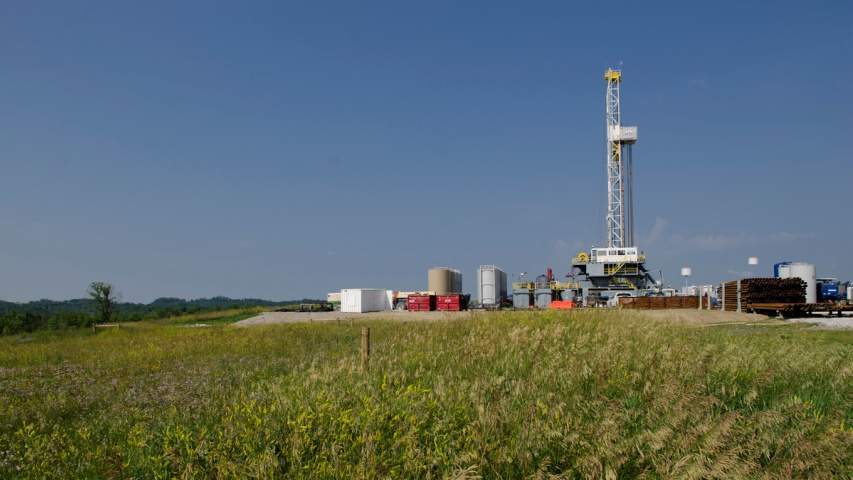 Through the multiple transactions, Ascent Resources will add nearly 113,400 net leasehold acres, and royalty interests on around 69,400 fee mineral acres, spread across the three hydrocarbon windows in the over-pressured core of the Utica Shale.

Hess and CNX Resources have agreed to sell their joint venture interests in the shale play in eastern Ohio, comprising about 39,000 net acres including 26,000 net undeveloped acres, for a sum of about $400m.

According to Ascent Resources, the overall acquisitions complement its existing assets and support extended lateral lengths while improving its capital efficiency further and also its exposure to liquids.

“Additionally, the Acquisition solidifies the Company’s position as a low-cost producer, expands our operating margins and maintains our current expectations to achieve positive free cash flow in 2019.”

The proved reserves and total resources of the assets involved in the acquisition are about 1.1 Tcfe and 5.6 Tcfe, respectively, with scope for further upside through development optimization, said the company.

Ascent Resources expects the completion of all the acquisitions by the end of the third quarter of this year, provided they meet the customary closing conditions.