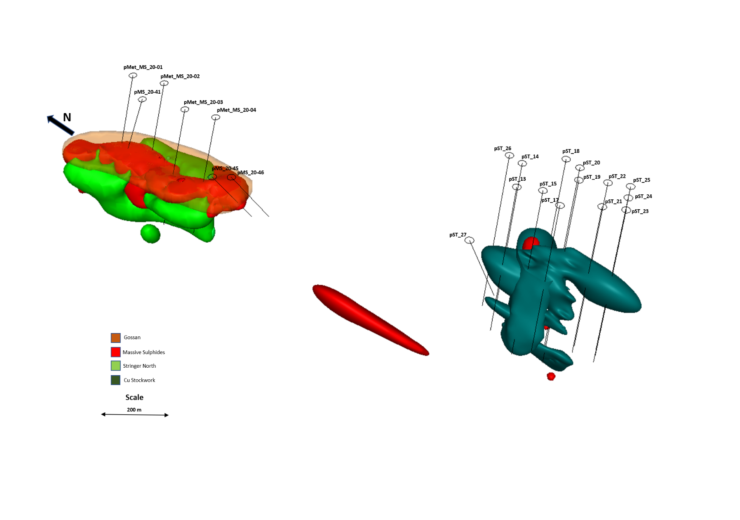 The program includes downhole IP and drilling aimed at expanding and upgrading the Central and South Zones and the copper-rich resource.

In addition, the southern extension of the high-grade sulphide mineralisation of the North Zone is also expected to be drilled to expand the indicated mineral resources.

Ascendant president and CEO Chris Buncic said: “With the agreement for the sale of El Mochito signed and pending closure, we are excited to focus all our efforts on Lagoa Salgada and executing this comprehensive exploration program.

“Given the success and knowledge gained from the 2019 exploration campaign, which grew the Measured and Indicated Resource to over 12.8 million tonnes with 10.3 million tonnes of Inferred Resources, we expect to expand and upgrade Mineral Resources in 2020 using the same process of guided drilling by the use of IP analysis.”

The company, through its drilling partner, is expected to start drilling soon after the labour restrictions due to the COVID-19 pandemic are lifted which is expected in the third quarter of 2020.

The planned 2020 exploration program is planned to include approximately 8,000m of drilling, with the majority of drilling targeting the South and Central Zones.

The drilling at the North Zone is expected to focus on converting and upgrading mineral resources to increase the overall tonnage and ZnEq grade of the resource.

Buncic added: “We are especially interested in the South and Central Zones where we hope to greatly improve CuEq tonnage and grade, as drilling in these zones has been very limited to date. Data suggests that these zones have the potential to be larger than the North Zone and may also be connected at depth in one large deposit.”

“With the expectation to replicate the exploration success achieved in previous programs, the Company plans to complete an updated Mineral Resource Estimate in the latter half of the year and commence a Feasibility Study by end of the year following up on the robust results of the Preliminary Economic Assessment the Company announced in January.”