The Canadian miner is scaling up production at the mine with an aim to produce nearly 175,000oz gold over the next 12 months 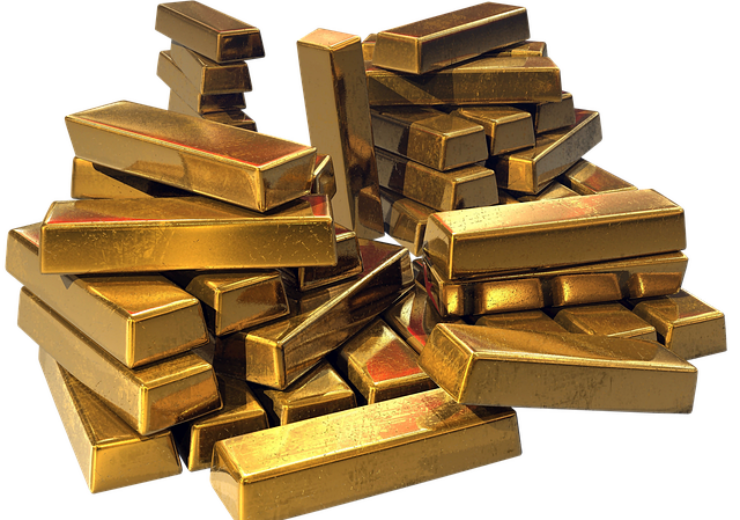 Asante Gold said that the first gold pour at the Bibiani gold mine in Ghana has been achieved by processing gravity gold concentrate recovered by the Knelson concentrator.

According to Asante Gold, scale up of production at the mine is going on as planned. This includes collecting gold on carbon, which will result in delivering nearly 175,000oz gold over the next 12 months.

The Canadian gold miner acquired the historically producing Bibiani mine in August 2021 from Australia-based Resolute Mining for $90m. The latter had placed the mine on care and maintenance after acquiring it in 2014 to undertake exploration activities to develop a larger scale underground operation.

Located in the western north region of Ghana, the Bibiani gold mine had previously produced over 4Moz.

Since its acquisition, Asante Gold completed its project execution plan. This included refurbishing and upgrading the process plant, mine site infrastructure, and tailings storage facility.

In September 2021, the Canadian miner launched the refurbishment process and announced its plan to pour gold in the third quarter of this year.

Last month, the company began the Bibiani process plant’s commissioning and operation. Since the start of this month, the company has moved ahead with 24 hour per day operation and the carbon stripping, carbon-in-leach, and elution areas are now operating.

On Thursday, Asante Gold completed the hot commissioning of the associated gold refinery. This is the final operating area of the mine’s process plant to be commissioned.

Asante Gold CEO, Dave Anthony said: “From the outset of our acquisition of the Bibiani Gold Mine, Asante has made a number of commitments to our stakeholders, including the local community, the Government of Ghana and our investors.

“We are proud that all of the commitments we made in the past 10 months relating to the Bibiani Gold Mine have been met or exceeded, up to this time.”