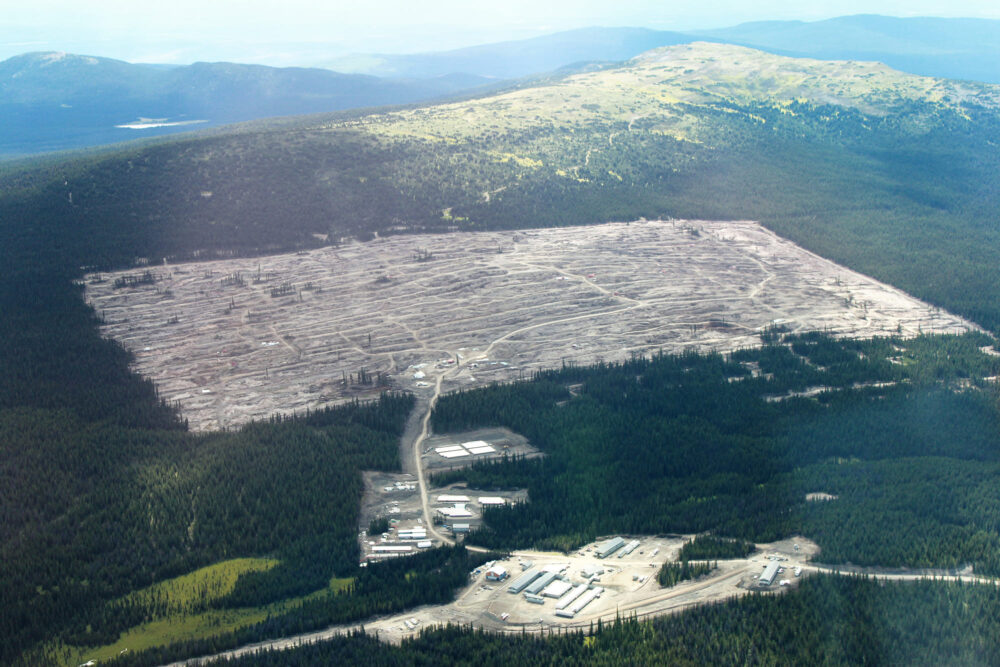 Artemis Gold has applied for early work permits for its Blackwater Gold Project – a year ahead of the planned start to construction at the site.

The Vancouver-based miner purchased the project in British Columbia, Canada, from Toronto-headquartered New Gold in June 2020 for $190m Canadian dollars ($150m) in cash.

Artemis said approvals for the early work permitting process is expected to take until late Q2 2021 and, once that is completed, the construction programme will focus on clearing key infrastructure areas including haul roads, the stage 1 tailing storage facility and camp areas.

Construction of the mine access road and plant-site bulk earthworks will also be fast-tracked to facilitate early mobilisation of the Engineering, Procurement and Construction contractor to the site upon receipt of major works permits.

“The Provincial Government has demonstrated good support to move forward with our development activities at Blackwater, and this permit is part of that coordinated plan.”

What will the Blackwater Gold Project provide for Artemis?

The proposed Blackwater project is based about 160km from the city of Prince George, British Columbia.

Exploration of the site first started in 1973, before Richfield Ventures acquired the rights in 2009 – and then New Gold purchased Richfield in June 2011 to gain full ownership of the project.

The site is regarded as one of the largest open-pit gold deposits in the country and will create 1,500 construction and 495 operations jobs.

As part of the deal to purchase Blackwater, New Gold will receive a gold stream on 8% of the production, which will then be reduced to 4% once it collects 280,000 ounces of the mineral from the deposit.