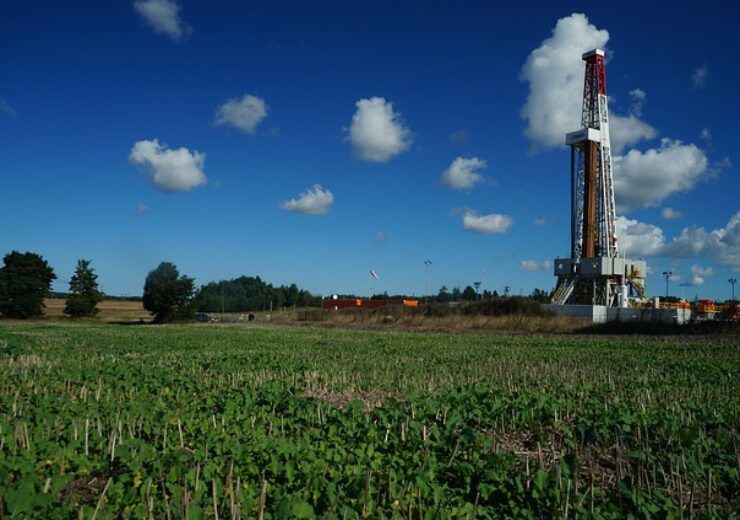 Armour Energy has disclosed plans to demerge its oil and gas business in the Northern Basin in Australia into a new firm for unlocking unrecognised value for shareholders.

The new company to be called McArthur Oil & Gas will be separately listed on the Australian Stock Exchange (ASX). Its demerger will be executed via an in-specie share distribution to existing shareholders.

In addition to the consideration, Armour Energy will retain a minimum stake of 33.3% in McArthur Oil & Gas. This will be subject to the newly created company’s initial public offering completion (IPO) and its ASX listing.

Armour Energy hopes to raise AUD60-65m ($46.83-50.73m) proceeds from the IPO of the newly created company. The proceeds will help McArthur Oil & Gas in fast tracking the development of the existing conventional gas discoveries in the Northern Basin.

Armour Energy is the 100% owner and operator of 14 permits that span a total area of around 96,900km2 in the Northern Basin.

In the South Nicholson Basin in Queensland, the company has an exploration permit application, spanning around 7,900km2.

According to Armour Energy, McArthur Basin contains proven conventional and unconventional shale gas resources. The basin is said to give it scope for near term production development from existing conventional discoveries.

After the demerger of the Northern Basin assets, Armour Energy will focus on reviving exploration in the Surat and Cooper basins. Besides, it will also focus on continued production improvement within the Surat Basin.

Armour Energy CEO Brad Lingo said: “The Company has been well aware that the value of the Northern Basin Business has not been reflected in the Company’s share price and market capitalisation as it competes with the demands of the Company’s Surat Basin operations and the Company’s financial position.

“It is absolutely incumbent on the Company to unlock this value for shareholders and there are clear markers on value presented by the other pure-play McArthur/Beetaloo Basin focussed companies.”

The company plans to use the proceeds from the demerger to cut down its net debt.