Armour Energy has started multi-stage fracking at its Myall Creek 4A well located in 100% owned PL511 in Australia. 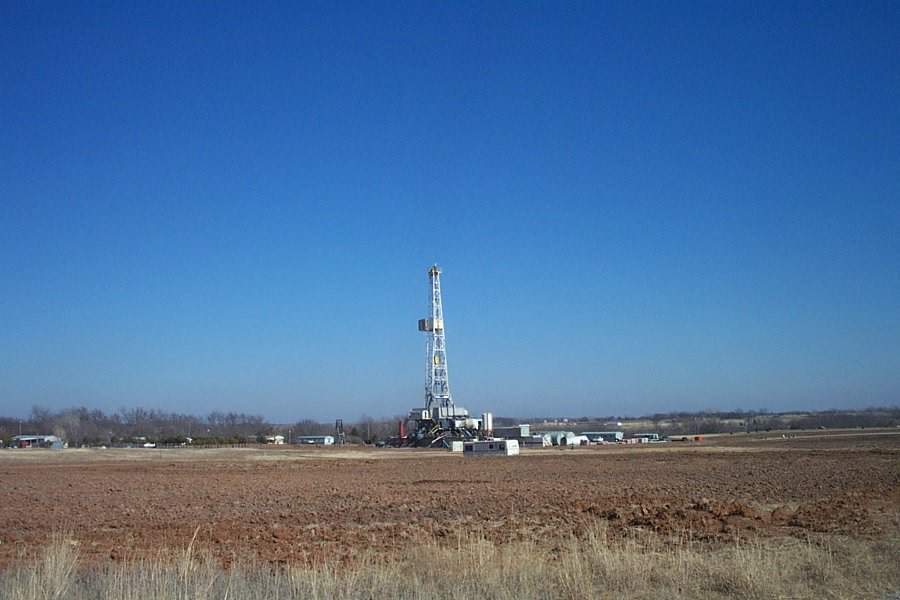 The well was drilled and cased on time without any adverse operational, environmental or safety incidents.

Following analysis of the drilling data and wireline logging results, Armour has now completed the design of the proposed completion of the well and has contracted Halliburton Energy Services to perform multi-stage hydraulic stimulation services on the well. Halliburton has commenced the planned 5-stage stimulation program within the highly prospective sandstone intervals of the Permian and Triassic formations. To date, the first of the 5 stages has been successfully stimulated at pump rates in line with those modelled and with 67,639 lbs of proppant (compared to the proposed/modelled 66,750 lbs) injected into the Lower Tinowon (Stage 1). A bridge plug is set over Stage 1, and the Stage 2 stimulation will follow today and the further zones are planned to be stimulated over the coming week. The aim of this stimulation program is to enable commingled production from stacked hydrocarbon saturated Triassic and Permian sandstones, which provide a prospective 300-metre gross production section.

Following the 5 stage stimulation program, the well will be cleaned out and production tested. Results of the flow test are expected by mid-August. If successful, Armour intends to tie Myall Creek 4A’s production into the existing Myall Creek compressor station which connects to the Kincora Gas Plant facility and Armour’s sales gas pipeline to Wallumbilla.

The Myall Creek 4A, drilled in June 2018, penetrated through the regional Triassic aged Snake Creek Shale seal into the prognosed 300 metre Triassic and Permian gas charged window at 1848 metres depth. Significant quantities of hydrocarbons were subsequently recorded between 1848 metres and the top of the Basement at 2148 metres. The regionally productive Triassic Sandstones, Showgrounds Sandstone and Rewan Formation, had gas shows of 4% to 60%, and the targeted Permian Tinowon and Wallabella sandstones had gas shows of 100%. Gas chromatograph readings recorded a liquid (condensate and LPG) rich gas composition.