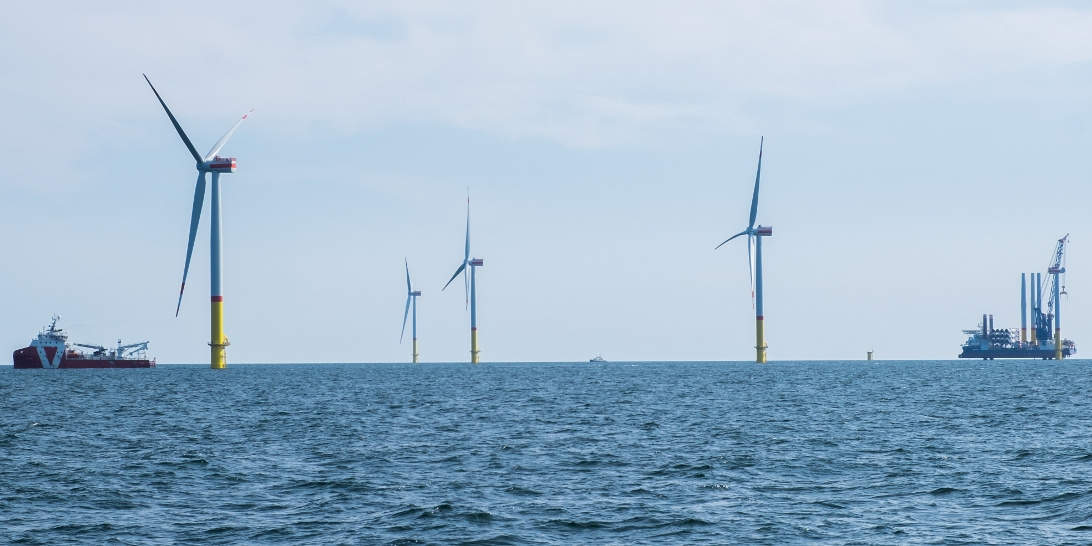 The Arkona offshore wind farm is right on schedule, stated the owners. E.ON is responsible for construction and operation.

The first of the 60 turbines has been successfully installed and it has already started generating power. In co-operation with transmission system operator 50Hertz, the partial feed-in has been achievable, the German electric utility said.

E.ON also stated that the remaining wind turbines will be commissioned in a step by step manner.

With the first electricity feed-in, the Arkona electrical offshore substation has been energized. The optimal timing and technical coordination between the three companies E.ON, Equinor and 50Hertz is claimed to reduce the offshore grid connection costs.

E.ON Climate & Renewables chief operating officer Sven Utermöhlen said: “It only took one year from the first monopile installation to the first electricity feed-in. Rarely before has a project been built so straightforward.

“This is a great achievement on the part of our team and all our project partners and at the same time an important step towards further optimization of offshore wind projects.”

The Arkona project is located 35km northeast of the island of Rügen and will generate 385MW of clean electricity. The wind farm will include 60 of 6MW class turbines supplied by Siemens.

This will be enough to be supplied to 400,000 households. The total investment for the wind farm amounts to €1.2bn. This wind farm is expected to offset nearly 1.2 million tons of CO2 emissions annually.

Equinor new energy development head and Arkona steering committee chairman Pål Coldevin said: “The first electricity from the Arkona wind project is a milestone in the renewable energy market. We are proud to contribute to this with E.ON and the 50Hertz transmission system operator.

“Arkona is Equinor’s fourth wind farm in Europe and an important contribution to Equinor’s strategy of evolving from a focused oil and gas company to a broad energy group.”

This project is in its final construction phase. The transformer substation and all the 60 turbine foundations including the connectors are claimed to have been installed ahead of schedule.