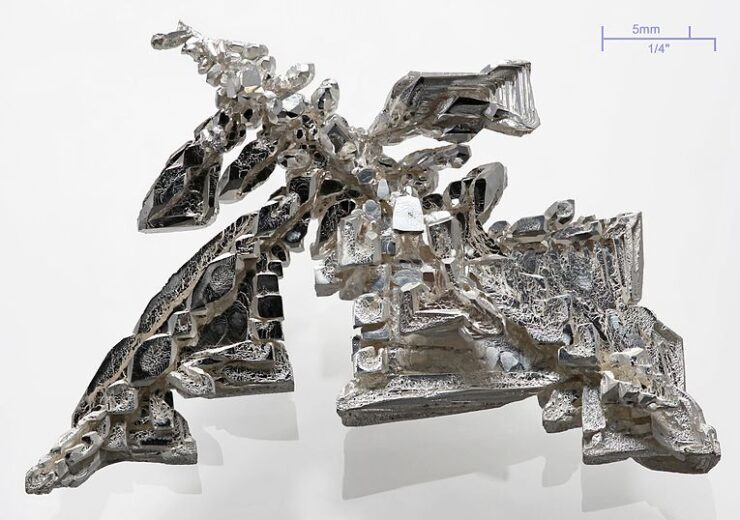 Arizona Silver Exploration has filed a Notice of Intent with the US Bureau of Land Management to conduct an initial exploration drilling program at the Silverton gold-silver project in Nye Count, Nevada, and the Company has received a Record of Decision approving the proposed work.

The Notice of Intent (“NOI”) covers an exploration program consisting of construction of 5,000 feet of road access, two drill pads, and up to eight drill holes to depths of 500 feet each.  Total estimated disturbance is 2.54 acres.  A reclamation bond of US$10,248 is required to be posted before road construction and drilling can commence.

The proposed drill holes will test several gold-bearing structures that appear to feed stratabound jasperoid units in Paleozoic dolomitized limestone. Much of the limestone and jasperoid is brecciated. Alteration around the structures consists of argillic alteration peripheral to the jasperoids.  The Long Canyon sediment-hosted deposit located in Humboldt County and operated by Newmont Mining is the model for the type of deposit we are exploring at the Silverton property, and is an example of a Carlin-type deposit that is significantly off the Carlin trend. The only previous drilling in the current target area was completed by Western Gold Exploration and Mining in the late 1980s and consisted of shallow vertical reverse circulation holes into the stratabound jasperiods. Those holes all intersected low grade gold values within the jasperiods, but they failed to test for near-vertical feeder zones which is what appear to contain the higher gold values in surface rock samples.

The current target area is at the southwest end of a band of anomalous surface rock samples from historical data collected over the last +30 years by several companies, including Western Gold and Newcrest Resources in the late 1980s and early 2000s respectively. The band of anomalous gold extends for 2 kilometers towards the northeast and includes multiple zones of brecciated and dolomitized limestones and jasperoids.