The dispute is centred on federally owned Oak Flat Campground, which some Apache consider home to deities, situated on top of more than 40 billion pounds of copper reserve 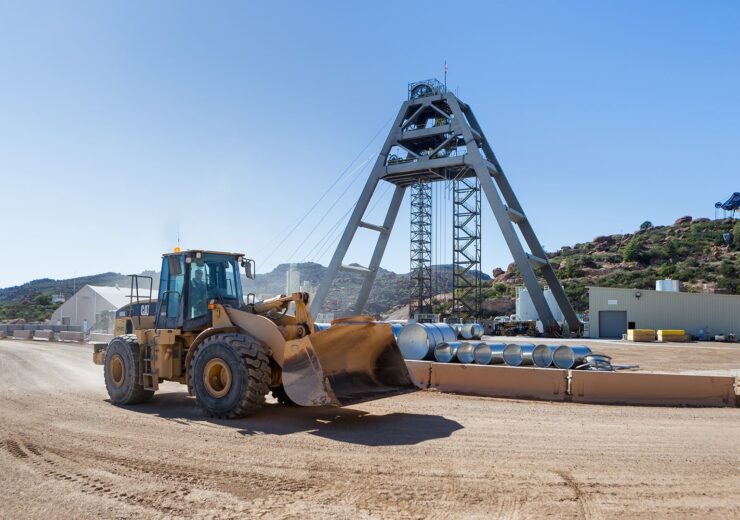 The 9th US Circuit Court of Appeals in San Francisco has ruled in favour of the federal government allowing it to allocate thousands of acres in Arizona to Rio Tinto for a copper mine.

The judgement upholds the ruling by a lower court and rejects the request from Native Americans who said the land has religious and cultural import.

Apache Stronghold, a non-profit group with members of the San Carlos Apache tribe and others, condemned the ruling and plans to appeal to the US Supreme Court, reported Reuters.

Apache Stronghold leader Wendsler Nosie said: “My children, grandchildren, and the generations after them deserve to practice our traditions at Oak Flat.”

It suspends a 2014 decision made by the US Congress and then-President Barack Obama to give the land to Rio Tinto as part of a complex land swap deal.

The federally owned Oak Flat Campground, which some Apache consider home to deities, is situated on top of more than 40 billion pounds of the copper reserve.

A potential mine built in the region is estimated to create a two-mile (3km) wide and 1,000 feet (304m) deep crater that would destroy the site of worship.

Rio Tinto and its partner BHP have already spent more than $1bn on the project without producing any copper, reported Reuters.

While considering the religious concerns, the judges focused their ruling on the question of the government’s rights on the land and the impact on Apaches’ religious practices, said the publication.

The court in its ruling said: “As we reach this conclusion, we do not rejoice. Rather, we recognize the deep ties that the Apache have to Oak Flat. This dispute must be resolved as are most others in our pluralistic nation: through the political process.

“All the evidence suggests that the land exchange was meant to facilitate mineral exploration activities – nothing more and nothing less.

“The proposed mine project comes as demand jumps for copper to make electric vehicles (EVs) and other electronic devices.”

Furthermore, Rio Tinto intends to continue its talks with Apache tribals and others who opposed the Resolution Copper mine in Arizona.

Rio Tinto spokesperson Simon Letendre said: “There is significant local support for the project, however, we respect the views of groups who oppose it and will continue our efforts to understand, address and mitigate these concerns.”