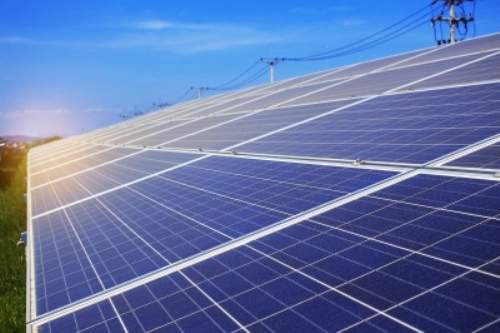 Arctech Solar stated that after taking into consideration, the long period of irradiation time, irregular land condition and other localized requirement, its integration product Skyline tracking system can act as an ideal solution for the project which includes anti-theft function that can also reduce on site security cost.

Arctech Solar international business president Guy Rong said: “It is our honor to successfully enter into the Mexican PV market with such a large-scale solar power plant. As one of the few solar tracking companies who own fully integrated production capabilities, we can monitor our product quality through the whole production process, which guarantee the punctual delivery, even when we have only 90 days delivery time from production to project site for this first 144MW project.

“Additionally, with our local engineering expertise and local office in Mexico City, this project will enjoy our well-rounded support. With our sustaining effort in Mexican market and the pipeline we have obtained, Arctech Solar-branded products will become increasingly visible in this region.”

In July, Arctech Solar signed its first agreement in Vietnam with Trungnam Group to supply its tracking solutions for a 258MW project to be located in Ninh Thuan Province. This agreement as claimed by the company, is not only the first in Vietnam, but also the first single-largest tracking system project in Southeast Asia to date.

The project is expected to begin operations next June. As the project will be located on an irregular terrain, tracking systems will be installed at the site.