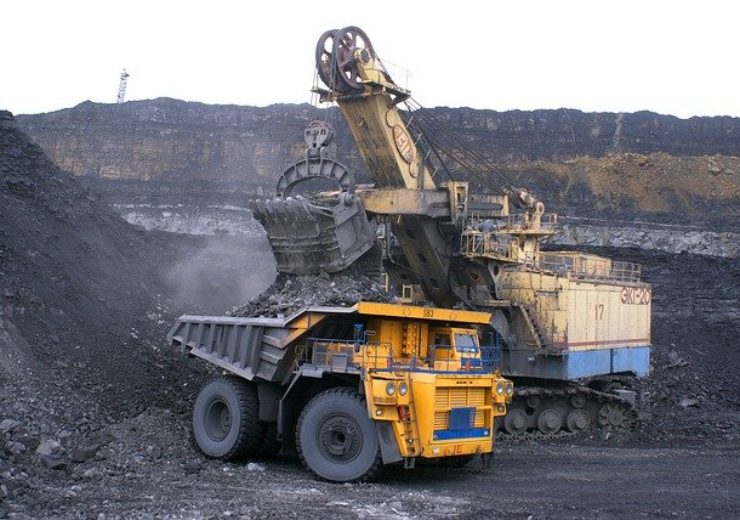 Arch Coal, Inc. (NYSE: ARCH) announced today that it recently closed on a $54 million equipment financing facility with an average interest rate of 6.3 percent.  The facility amortizes over a period of four years and is tied to equipment at the Leer longwall mine in Taylor County, West Virginia.

“We view this facility as a highly advantageous way to augment our already strong financial position, at very competitive rates,” said John T. Drexler, Arch’s chief financial officer.  “As previously stated, Arch is well-positioned to fund the development of the world class Leer South longwall mine with internally available funds, and this transaction fortifies our cash and liquidity position still further.  Given today’s uncertain macroeconomic environment, we view this transaction as prudent and well-timed, with an amortizing schedule that fits well with the planned start-up of Leer South, which is expected to boost our cash-generating capabilities significantly.”