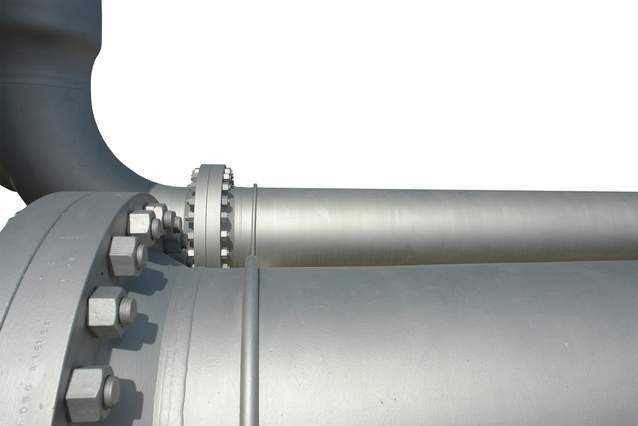 Image: APA expects to invest in the range of $121.3m-$151.6m on the new pipeline project. Photo courtesy of Juan Alberto Ramírez Díaz/Freeimages.com

The Australian energy company has signed a development agreement (DA) and an associated 20-year gas transportation agreement (GTA) in this regard with AGL Energy.

The transaction relating to the new pipeline will be based on AGL reaching a final investment decision (FID) in FY2019 on the development of an LNG floating storage regasification unit (FSRU) and associated offshore facilities.

APA said that should the AGL project move ahead, then first gas delivery through the new pipeline into the domestic market is likely to happen in FY2021.

The Crib Point Pakenham pipeline will have a capacity of more than 550 TJ/day. It will link AGL’s proposed FSRU at Crib Point with APA’s 7,500km long East Coast Grid of interconnected gas transmission pipelines through the 1,992km long Victorian Transmission System of gas pipelines in Victoria.

APA managing director Mick McCormack said: “I’ve said for some time now that the East Coast gas issues are about a lack of affordable gas supply, and this innovative solution championed and progressed by AGL certainly goes towards injecting a flexible source of new gas supply into the tight domestic market in eastern Australia.

“This should help alleviate potential gas supply shortfalls in Victoria in 2021 – 2022 as forecast by the Australian Energy Market Operator (AEMO).”

In addition to the agreement with APA, AGL Energy also signed works, lease, and berthing and jetty agreements with the Port of Hastings Development Authority for its Crib Point LNG import jetty, which is expected to see an investment of A$250m ($189.5m). The agreements will enable AGL Energy long-term use of Crib Point Jetty Berth 2.