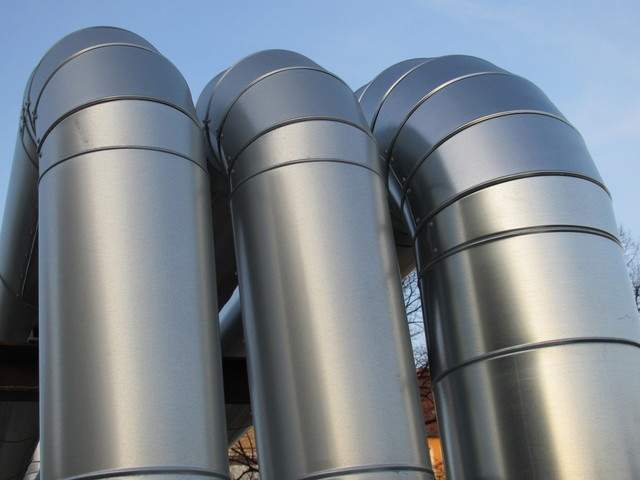 Following due diligence, the Australian firm and CKI consortium, which comprises CK Asset Holdings (CKA), Power Assets Holdings (PAH) and CKM Australia Bidco, have signed a conditional Implementation Agreement whereby the latter will acquire all of the stapled securities in APA.

In June 2018, the consortium made unsolicited, indicative and non-binding proposal to acquire all of the stapled securities in APA through trust schemes.

APA Securityholders, upon implementation of the schemes, will receive A$11.00 cash per stapled security.

The schemes, however, are subject to several conditions including approval of the Australian Competition and Consumer Commission and the Foreign Investment Review Board; CKA shareholder approval; APA Securityholder approval, among others.

APA chairman Michael Fraser said: “The offer made by the CKI Consortium is compelling.  It is an all cash offer, representing a premium of over 30 per cent to APA’s recent trading prices and gives certainty of value to Securityholders.

“In the absence of  a superior  proposal  and  subject  to  an  Independent  Expert  concluding  (and  continuing  to  conclude)  that  the  Schemes are  fair  and  reasonable  and  in  the  best  interests  of  APA  Securityholders,  the  Board  unanimously  recommends  that Securityholders vote in favour of the Schemes, and all APA  Directors intend to vote their own securityholdings in favour of the Schemes.”

Last year, a consortium led by CKI has acquired Duet Group, an operator of energy utility businesses, for A$7.5bn ($5.2bn).

Duet has energy utility assets in Australia as well as in the US, the UK and Europe.