APA said that the acquired properties host a combination of producing wells, wells in the process of drilling and completion, and an inventory of undrilled locations 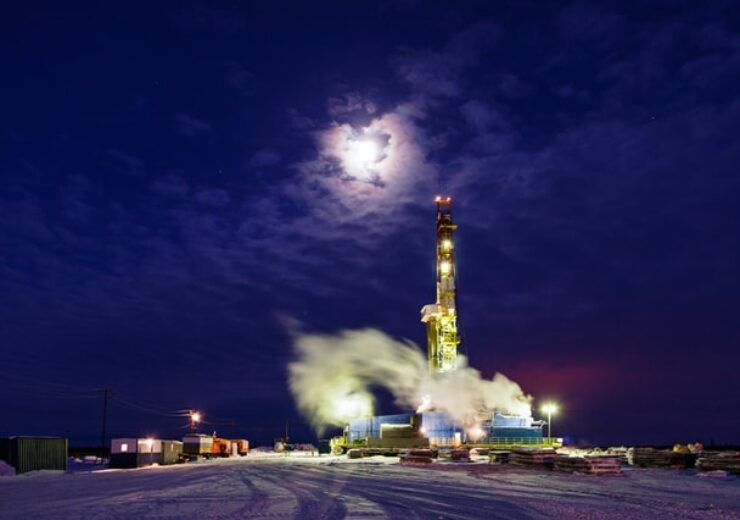 US-based oil and natural gas producer APA Corporation has announced the acquisition of certain properties in West Texas for $505m.

The properties are primarily located in Loving and Reeves counties in Texas.

The acquired properties host a combination of producing wells, wells in the process of drilling and completion, and an inventory of undrilled locations, said the company.

Through the acquisition, APA aims to strengthen its position in the Delaware part of the Permian shale basin.

The company gets immediate access to a high-quality drilling rig and an experienced workforce for its ongoing development.

APA has acquired the properties from Titus Oil & Gas, a privately-held oil and natural gas company.

Together with NGP, Titus had earlier announced an agreement for the sale of oil-producing assets in New Mexico to Earthstone Energy for $627m.

APA briefly suspended US drilling and reduced its operations in Egypt and the North Sea, when oil prices crashed during lockdowns early in the coronavirus pandemic.

Last year, the company returned to normal operations in the Delaware part of the Permian Basin in Texas, but is streamlining its assets, said Reuters.