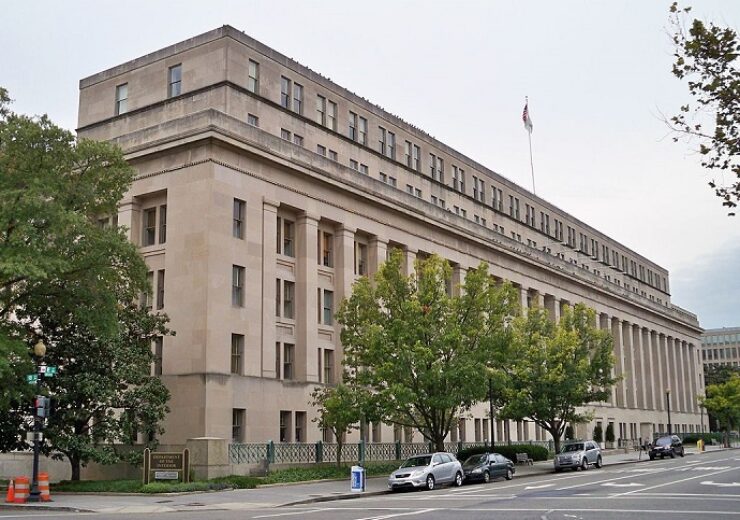 Antofagasta’s plans to build the Twin Metals copper and nickel mine in Minnesota have received a setback after the US Department of the Interior (DOI) cancelled the two hardrock mineral leases held by the project.

The mineral leases have been scrapped on grounds that they were improperly renewed by the DOI in 2019. Located near the Boundary Waters Canoe Area Wilderness in the Superior National Forest in northeastern Minnesota, the leases were originally issued in 1966.

In 2016, the Agriculture Department’s US Forest Service had withheld consent to the renewal of the two mineral leases owing to the potential risk of environmental contamination of the surrounding watershed. Subsequently, the DOI’s Bureau of Land Management (BLM) rejected the renewal application of Twin Metals Minnesota, a subsidiary of Antofagasta.

However, in 2019, the DOI had renewed the expired leases and granted their renewal, based on a legal opinion, which has been now withdrawn.

The DOI said that a newly issued legal opinion from its Office of Solicitor identified significant legal deficiencies in the conditions surrounding the renewal of the leases in 2019. These include the lease renewal forms that are said to have breached the DOI’s regulations.

Another deficiency was that the consent authority of the US Forest Service was not duly recognised, while the insufficient environmental analysis could not include a no-renewal, no-action alternative, said the DOI.

US Interior Secretary Deb Haaland said: “The Department of the Interior takes seriously our obligations to steward public lands and waters on behalf of all Americans. We must be consistent in how we apply lease terms to ensure that no lessee receives special treatment.

“After a careful legal review, we found the leases were improperly renewed in violation of applicable statutes and regulations, and we are taking action to cancel them.”

Twin Metals Minnesota revealed plans to challenge the decision of the DOI and defend its existing mineral rights.

The company stated: “We have proposed a world-class underground copper, nickel, cobalt and platinum group metals mine that deserves to be evaluated through the established environmental review process.

“Our proposal, submitted more than two years ago to state and federal agencies, was the culmination of more than a decade of engineering, hydrogeological, environmental and engagement work that maximise environmental protection.”

In a separate development, the Biden administration is mulling actions to safeguard the Boundary Waters and nearby watershed.

Meanwhile, the BLM has started a two-year segregation that will prevent the issuance of new federal mineral leases within an area of 225,378 acres in the Rainy River Watershed.