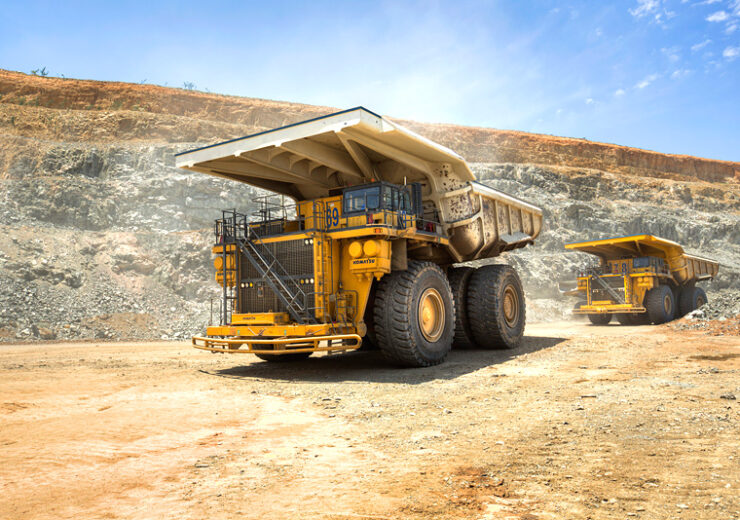 Anglo American Platinum has safely and successfully completed the rebuild of the Anglo Converter Plant (ACP) Phase A unit, with first converter matte ready to dispatch to our Base Metals Refinery for the next stage of processing. The ACP Phase A is now in ramp-up and on track to be operating at full capacity by the end of the year.

Natascha Viljoen, CEO of Anglo American Platinum, commented: “The ACP operations and projects teams have done an extraordinary job in safely completing the rebuild and recommissioning of the ACP Phase A unit. We were able to procure and deliver long lead-time items to site six months ahead of schedule, despite the impact of Covid-19 on supply chains, enabling us to bring forward the rebuild to the end of 2020, ahead of our initial expectations of Q2 2021. First converter matte is now ready to be dispatched, allowing us to re-establish the processing pipeline to finished metals. I am also pleased that our marketing team has worked tirelessly with our customers to mitigate the impact of the interruption and manage our contractual obligations during this period.”

As a result of the early completion and a safe and stable restart, the Company has upgraded refined production guidance for 2020 to between 2.6 – 2.7 million PGM ounces (previously c.2.5 million PGM ounces)1. Sales volumes have also been upgraded to c.2.8 million PGM ounces, as minor metal refined inventories have been drawn down. The release of the work-in-progress inventory built up in 2020 is expected to take up to 24 months.