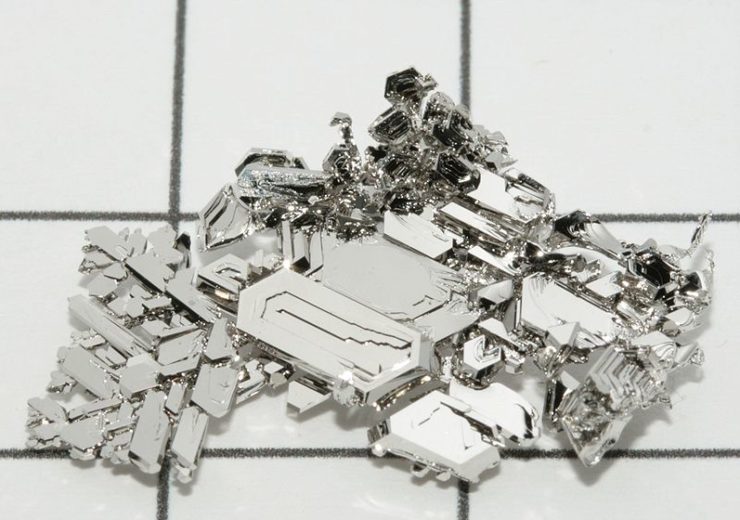 The possibility of creating additional demand for platinum and palladium in the battery technology space is an exciting development and of strategic importance to both parties.

The new venture, Lion, has entered into an agreement with Florida International University to further advance a research programme that uses platinum and palladium to unlock the potential of Lithium Air and Lithium Sulfur battery chemistries to increase their discharge capacities and cyclability.

Under the agreement with Florida International University, Lion will have exclusive rights to all intellectual property developed and will lead all commercialisation efforts. Lion is also currently reviewing several additional and complementary opportunities focused on developing next-generation battery technology using platinum and palladium. Thanks to considerably higher energy density, Lithium Oxygen and Lithium Sulfur batteries can perform better, by orders of magnitude, than the best-in-class Lithium-ion batteries currently on the market or under development. This new generation of lightweight, powerful batteries has the potential to grow to scale on the back of the attractiveness of battery electric vehicles (BEVs) and the use of lithium batteries in other applications beyond mobility.

Benny Oeyen, Executive Head of Market Development at Anglo American Platinum, commented: “This exciting early-stage technology aligns with our broader strategy to bring new technologies to market that will help us secure future demand for the metals we mine and pave the way to a more sustainable energy future. Our commitment to market development is underscored by our relationship with AP Ventures, of which we are a cornerstone investor and who is a potential investor in this technology as it matures.”