The ACP Phase B unit underwent a planned and measured shutdown 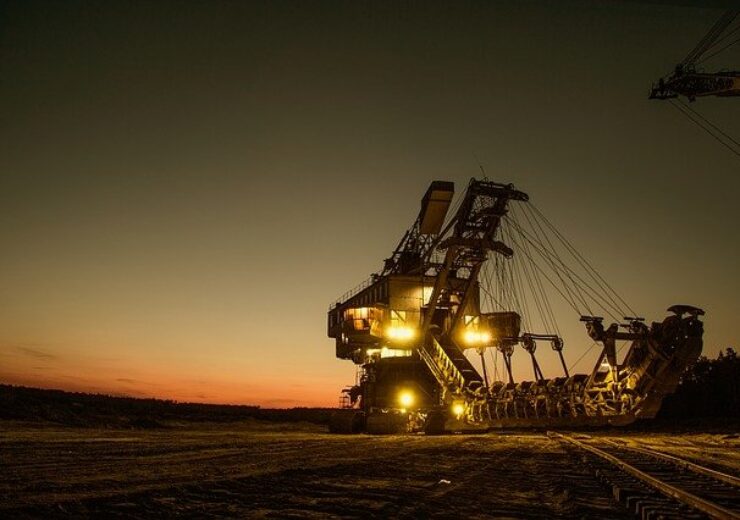 Anglo American Platinum has made the pre-emptive decision to close the Anglo Converter Plant (ACP) Phase B unit, following a series of water leaks, to ensure an ongoing safe operating environment, protect employees and protect the integrity of the plant and surrounding processing assets.

“As indicated in our Q3 production report on 22 October, the ACP Phase B unit has been fragile and has unfortunately recently experienced a number of further instances of water leaks. Whilst the ACP management team has done extraordinary work to keep the unit operating safely over the past several months, we have taken this pre-emptive decision to now close the ACP Phase B unit to ensure we protect our employees, operating environment and the integrity of our assets. Whilst this early closure will result in a temporary build up in work-in-progress inventory, we continue to make good progress with the rebuild of the main ACP Phase A unit, which we expect to complete towards the end of this year.”

As at 31 October 2020, the Company has refined 2.4 million PGM ounces. As production continues at c.94% of normal production levels, the closure of ACP Phase B unit until ACP Phase A unit is recommissioned will result in an increase in work-in-progress inventory, whose release will commence once the ACP is operational. The Company has made significant progress with the Phase A unit and remains on track to commission it before the end of this year, ahead of the original schedule of Q2 2021.

As at 31 October 2020, the Company remains in a net cash position of c.R28 billion (unaudited) and has R25 billion of committed facilities available.