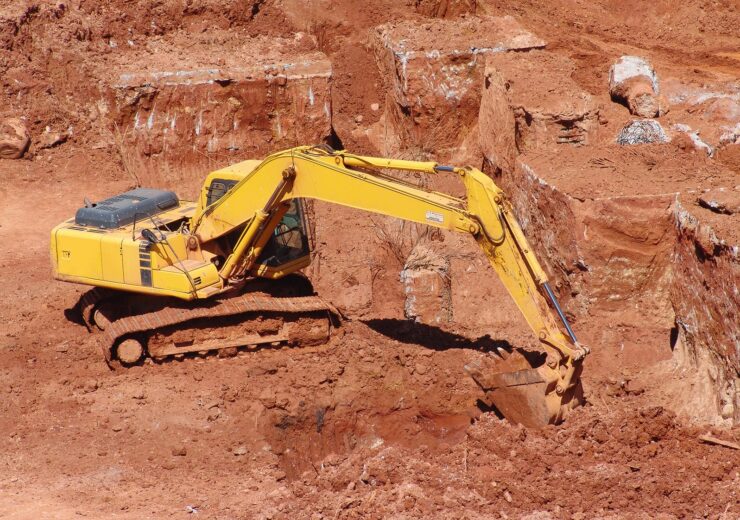 Anglo American said that the Environmental Assessment Service of Chile (SEA) has formally rejected the environmental permit application for the $3bn extension project of its Los Bronces copper mine.

A formal decision issued by the Chilean regulator follows its recommendation made last month to reject the company’s application for the project which seeks to extend the mine life.

Los Bronces is considered to be one of the largest copper mines in the world. Located 65km from Chile’s capital Santiago, the mine has been producing copper, molybdenum, and cathodes.

Anglo American said that it is studying the details of the regulator’s decision. The mining company could seek a review from a Minister’s Committee to assess the full breadth of the project’s merits.

The company stated: “Anglo American will continue to work with SEA and the other appropriate regulatory authorities to make available any additional information or clarity that may be required in order to provide further reassurance of the positive impact of this project.”

Dubbed as Los Bronces integrated project, the proposed extension programme involves expansion of the current open pit within the mine’s operating site. The project is also planned to see the replacement of future lower grade ore by accessing higher grade ore from a new underground portion of the copper mine.

According to Anglo American, the Los Bronces extension project would use the existing processing facilities of the mine and will optimise water efficiency. The project doesn’t involve the use of additional fresh water or tailings storage facilities, said the UK-based mining major.

The company claimed that mitigation steps would offset 120% of the emissions associated with the project and the mine’s current operations, during construction as well as in operation, thereby enhancing air quality.

Anglo American has a 50.1% operating stake in the Los Bronces mine. The company is partnered by Mitsubishi (20.4%), and the Codelco-Mitsui joint venture, which has a stake of 29.5%.