SEA’s recommendation against the project comes in spite of the support it was given so far by various technical services bodies and government ministries, said Anglo American 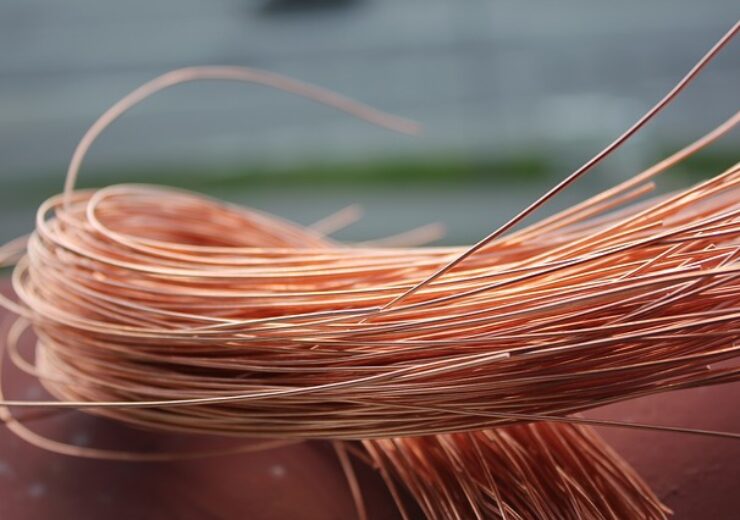 Anglo American has been planning to undertake a $3bn mine life extension project at its Los Bronces copper project. (Credit: Daniela Mackova from Pixabay)

Chile’s Environmental Assessment Service of Chile (SEA) has recommended rejecting Anglo American’s application for the $3bn mine life extension project of its Los Bronces copper mine in the country.

Anglo American claimed that the regulator has confirmed that the project meets all relevant environmental regulations. However, its recommendation is allegedly based on insufficient information during the evaluation process aimed at fully clearing any doubts regarding a potential risk to public health.

The miner had been engaged in an environmental assessment process for the Los Bronces integrated project (LBIP) since 2019.

The mine life extension project is planned to expand the existing open pit within the operating site and replace future lower grade ore through the access of higher-grade ore extracted from a new underground section of the mine.

Anglo American said that SEA’s recommendation against the project comes in spite of the strong support it was given so far by 23 of the 25 technical services bodies and government ministries that are part of the assessment process.

A decision on the permit application for the Los Bronces copper project expansion is expected to be made by the SEA within this week.

The company said that the Los Bronces integrated project has been designed after 10 years of scientific studies and a comprehensive and transparent consultation process with local communities as well as the relevant authorities.

It further stated that mitigation steps will compensate for 120% of the emissions produced by the project and the mine’s current operations, during construction as well as in operation to improve local air quality.

Anglo American added that if a negative decision is given by the SEA, then the permitting process allows for additional review to assess the full range of merits of the mine life extension project along with the technical permitting considerations.

The company stated: “Anglo American is committed to following the established process and is working with the Chilean authorities to demonstrate that all potential impacts have been fully mitigated and to secure approval for the project.”