The copper project in Peru is anticipated to yield 300,000 tonnes per year of copper equivalent volume on average over its first ten years 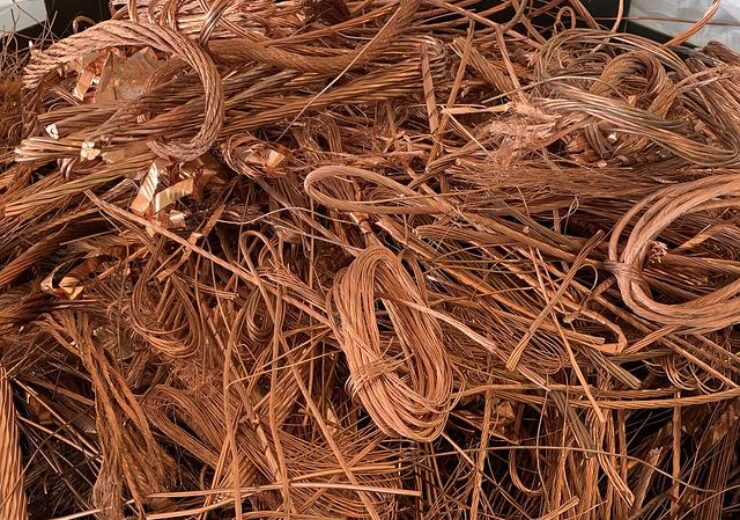 The Quellaveco copper project is located in southern Peru. (Credit: Minna from Pixabay)

Anglo American has started the commercial operations at its Quellaveco copper project in Peru, which involved an investment of $5.5bn.

The launch of commercial operations follows the successful testing and final regulatory clearance, stated the mining major. Its first copper concentrate was produced in July 2022.

The Quellaveco copper mine is located 34km east of southern Peru’s Moquegua region.

Anglo American chief executive Duncan Wanblad said: “Our delivery of Quellaveco, a major new world class copper mine, is testament to the incredible efforts of our workforce and our commitment to our stakeholders in Peru over many years.

“Quellaveco alone is expected to lift our total global output by 10% in copper equivalent terms and take our total copper production close to 1 million tonnes per year.

“At a highly competitive operating cost, Quellaveco exemplifies the asset and return profile that is central to our portfolio quality and our ability to provide customers with a reliable and sustainable supply of future-enabling metals.”

The Quellaveco copper project is anticipated to produce 300,000 tonnes per annum of copper equivalent volume on average during its first ten years.

Anglo American said that it has revised the production guidance for the Quellaveco mine following a commissioning and testing period, and receipt of final regulatory clearance to between 80,000 to 100,000 tonnes of copper, compared with the previous target of 100,000 to 150,000 tonnes.

According to the miner, Quellaveco will be fully ramped up during the next nine to 12 months.

“Drawing its electricity supply entirely from renewables, Quellaveco is setting an example of a low emission mine producing a critical metal for decarbonising the global economy – copper.”

The Quellaveco copper project is owned 60:40 by Anglo American and Mitsubishi.