International technology group ANDRITZ has received a contract from the Indian independent power producer JSW Energy (Kutehr) Limited, a 100% subsidiary of JSW Energy Limited, to supply the electro-mechanical equipment for the Kutehr hydroelectric plant (240 MW) located on the River Ravi in the Chamba district of Himachal Pradesh state in India. 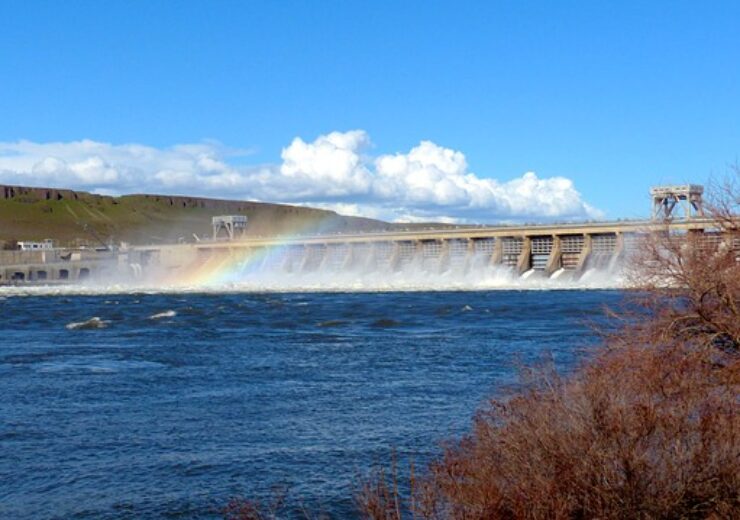 The plant will generate approximately 955 GWh of electric power, thus supplying clean and renewable energy to around 4.6 million households.

The contract will include design, manufacturing, supply, transport, erection, testing and commissioning of three Francis turbine generator units with a capacity of 80 MW each, along with associated auxiliaries and ancillary equipment. The contract will be executed by ANDRITZ’s Indian subsidiary with its state-of-the-art manufacturing facilities in Mandideep (near Bhopal) and Prithla (near Faridabad).

By securing this prestigious contract, ANDRITZ has further consolidated its position as a leading player in the hydropower market in India.