Andalas Energy and Power’s Resolute Oil & Gas (UK) has acquired from Corallian Energy a stake of 8% in UK Continental Shelf (UKCS) License P1918, which contains the Colter prospect and PEDL 330 and PEDL 345. 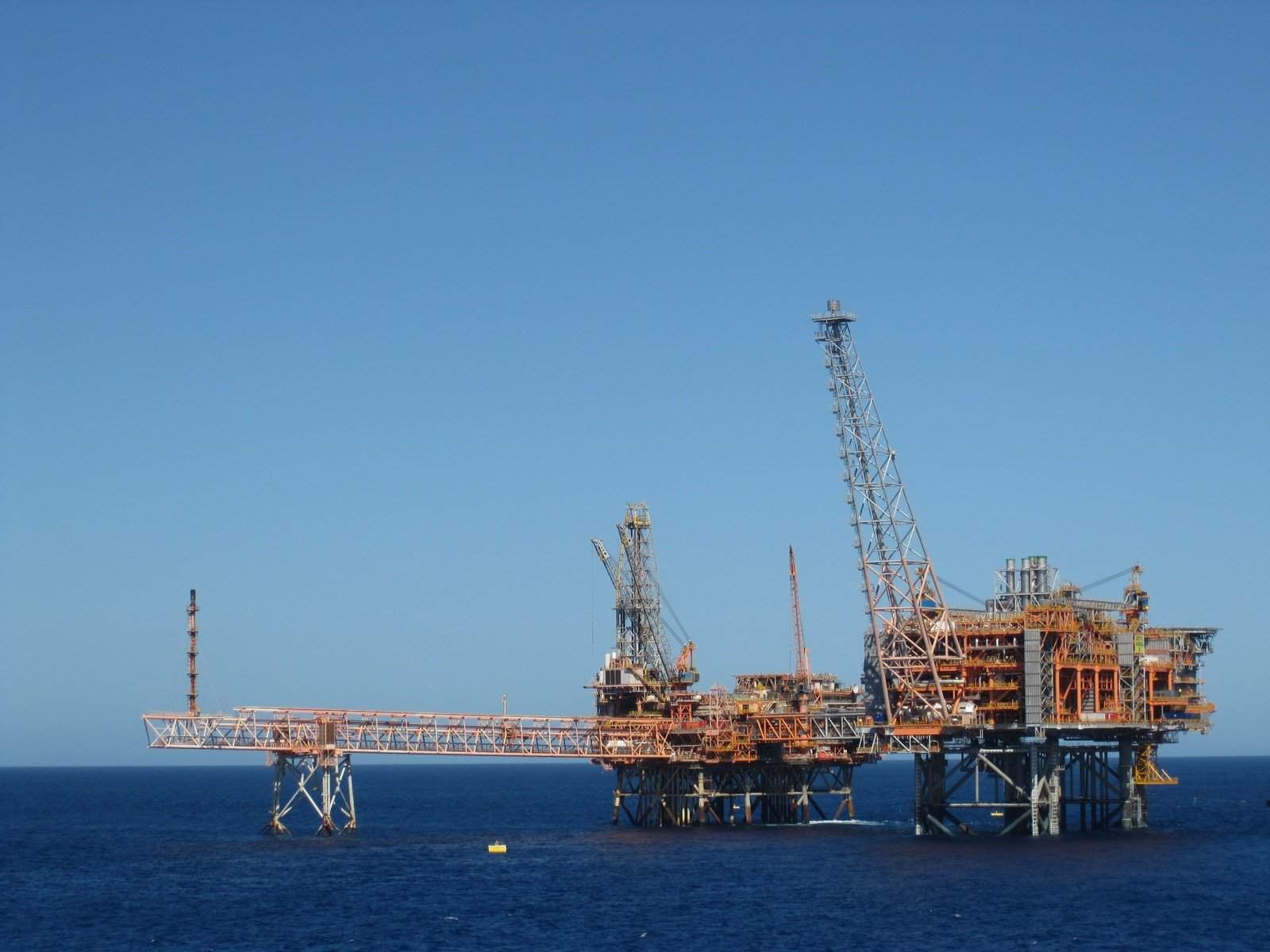 In addition, the Company has raised £800,000 (gross) at 1.15 pence (the “Placing Price”), via an oversubscribed placing (the “Placing”), which, together with existing funds, fully finances the expected costs of the Acquisition.  The Placing Price represents a 2% discount to the closing mid-market share price on 20 September 2018.

To earn its 8% interest Andalas is funding 10.67% of the well cost up to a maximum of £8million, thereafter it funds 8%.

Colter scheduled to be drilled in Q4 2018

Andalas portfolio now contains short, medium and long term value catalysts, each with significant potential and activity expected over the remainder of 2018 including:

Progress updates on our interest in the Badger licence, including updates on the ongoing farm-out process;

Updates on the licence extension at our recently announced Bunga Mas project; and

Drilling of the Colter well planned for Q4 2018.

Funds to be applied to fully fund the farm-in;

34,782,608 (on a 2 for 1 basis) warrants will be issued in connection with the placing. Warrants have an exercise price of 2pence and a three year life.

Andalas Energy and Power CEO Simon Gorringe said: “With this transaction and recent fund raises we have completed the first phase of the transformation of Andalas into a well-funded and well-diversified oil and gas company.  We now have a portfolio of short, medium and long term value catalysts, in both the UK and Indonesia and we thank shareholders for their support.

“We are acquiring an interest in a fully funded well, planned for the Q4 2018, which is targeting a significant oil prospect that is attractive due to its significant resource potential and also its proximity to the Wytch farm oilfield and its facilities.

Corallian Energy MD Dave Gaudoin said: “We are pleased to welcome the Andalas team as a partner in the Colter project.  They have significant previous experience in developing and commercialising major oil and gas projects in the UK continental shelf and we are looking forward to working with them”.

Mapping of 3D seismic data by the operator, Corallian, indicates that the 98/11-3 well, which encountered oil in the Triassic Sherwood sandstone reservoir in 1986, lies on the flank of a structure that has the potential to hold gross unrisked Mean Prospective Resources of 22 million barrels of oil (“MMBO”) recoverable (1.76MMBO net) from this reservoir (Operator estimate).

The Colter Prospect will be appraised by a well drilled to a total depth of 1,800 metres subsea in a water depth of 16 metres.  The well is currently scheduled to be drilled in the fourth quarter of 2018, subject to regulatory approvals.

Under the terms of the agreement with Corallian, Andalas has, subject to governmental consents, acquired an interest of 8% in the licences from Corallian.

The total cost to Andalas of farming into the licence, will include the funding of the back costs on the licence (£45,000), together with the obligation to fund 10.67% of the forward costs related to this well, capped at a gross cost of £8.0 million.

Andalas will be responsible for funding its 8% share of incremental costs above this cap.  The Operator currently estimates the well cost to be £7.5m (£800,000 net to Andalas).  Andalas will be added to the licence upon the payment of the back costs and the receipt of the necessary government approvals.

Corallian has also conducted preliminary mapping of a separate area around the 98/11-1 well, south of the Colter prospect, which indicates that there is the potential for Prospective Resources of up to 27 million barrels of recoverable oil.

Further definition of this separate area will be possible once the results of the Colter well (98/11a-E) are available.

The farm-in is funded via the placing of new ordinary shares of no par value, raising gross proceeds of £800,000, at a price of 1.15 pence per share.

The proceeds of the placing will also be applied for general working capital purposes.

Application has been made for the Placing Shares to be admitted to trading on AIM and dealings are expected to commence on or around 4 October 2018 (“Admission”).

In connection with the placing, a total 5,217,391, three year warrants exercisable at the placing price have been issued as part payment of commission.

Furthermore 34,782,608 warrants have been issued to the placees, on a 1 for 2 basis, with a three year life and an exercise price of 2pence per share.

Following Admission, the Company’s issued share capital will consist of 365,749,640 ordinary shares of nil par value (“Ordinary Shares”), with each Ordinary Share carrying the right to one vote.

The Company does not hold any Ordinary Shares in treasury. This figure of 365,749,640 Ordinary Shares may therefore be used by shareholders in the Company as the denominator for the calculations by which they will determine if they are required to notify their interest in, or a change in their interest in, the share capital of the Company under the FCA’s Disclosure Guidance and Transparency Rules (“DTRs”).