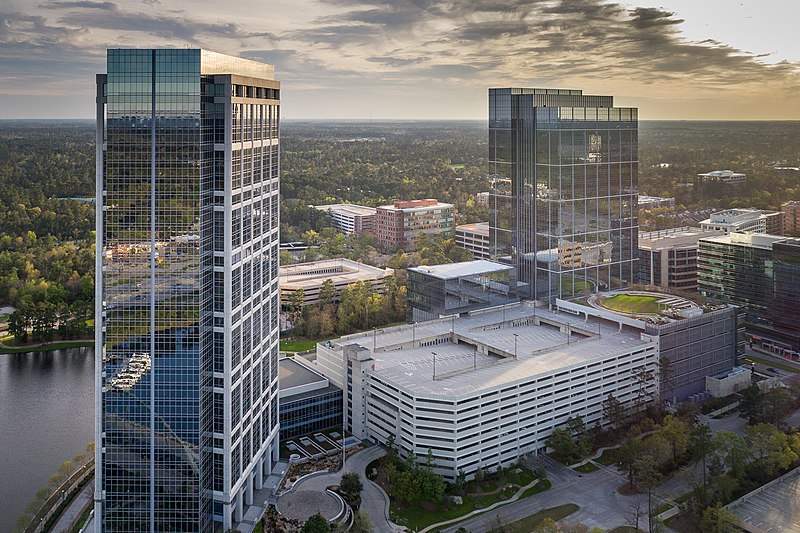 In this regard, Anadarko Petroleum will receive $2.0075 billion cash along with new WES equity units.

As per the terms of the asset sale transaction, WES will buy the midstream assets of the oil and gas company, which are mostly associated with its two onshore oil plays in the Delaware and DJ basins.

In the Delaware Basin of West Texas, WES will acquire DBM Oil Services, APC Water along with the 50% non-operated stakes held by the oil and gas company in both the Bone Spring Gas Plant and the MiVida Gas Plant.

As far as the DJ Basin of northeast Colorado is concerned, WES will be adding Anadarko-owned DJ Basin Oil System and the Wattenberg Plant under its fold.

As per the merger terms, WGP will acquire all of the outstanding publicly held common units of WES along with almost all of the WES common units owned by the oil and gas company in a unit-for-unit, tax-free exchange.

The merger will result in WES surviving as a partnership with no publicly traded equity, owned 98% by WGP and 2% by Anadarko Petroleum.

WES will continue to be the borrower for all existing debt and future issuances and will also be the owner of all operating assets and equity investments.

Anadarko Petroleum chairman, president and CEO Al Walker said: “The size of this asset sale, along with the clear benefits of the simplification transaction, highlights the tremendous value of Anadarko’s midstream business.

“This will enhance the read-through value of Anadarko’s midstream ownership through increased liquidity and a less complex structure.

“Further, it supports our durable strategy of returning value to Anadarko’s shareholders, as we expect to continue prioritizing the use of cash and free cash flow to repurchase shares, reduce debt, and increase the dividend over time.”

Depending on WES shareholders’ approval, the transactions are anticipated to be completed in the first quarter of 2019.