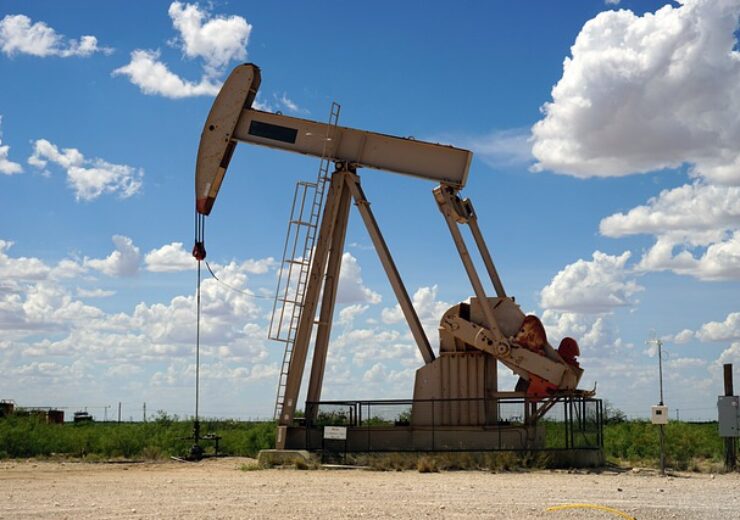 APT is the operator of the Ruvuma gas licence. (Credit: RJA1988/Pixabay.)

Aminex announced that Tanzania’s Ministry of Energy has extended the Ruvuma gas licence, which is valid for two years effective from 15 August 2021.

ARA Petroleum Tanzania (APT) is the operator of the Ruvuma gas licence, in which Aminex and Scirocco Energy own a 25% stake in the license.

Aminex said that the licence extension will facilitate completion of acquisition of 200km2 of 3D seismic data, and drilling at the Chikumbi-1 well.

It will also allow the partners to conclude negotiations of the gas terms for the Ruvuma production sharing agreement (PSA).

Aminex executive chairman Charlie Santos said: “We are delighted to receive the extension to the licence and appreciate the Ministry of Energy’s steadfast support.

“We are also thankful for APT’s diligent efforts to secure the extension and look forward to updating shareholders on further progress in due course.”

In June this year, the company has announced the completion of tendering for the acquisition of 3D seismic.

The operator APT is waiting for the approval from the Tanzanian authorities for the issue of the seismic acquisition contract, which is expected to begin in the third quarter of 2021.

Also, the drilling of Chikumbi-1 exploration and appraisal well is planned to commence early in the third quarter of 2022.

After technical work by APT earlier this year, the revised mapping and internal management estimates suggest a mean risked gas in place (GIIP) for Ntorya accumulation of 3,024Bcf.

It also suggests a mean risked recoverable gas resource of 1,990Bcf, which will be appraised by the planned seismic and drilling programme.

Under the terms of the farm-out agreement, Aminex is carried for its share of related field development costs up to $35m, which is equivalent to gross development expenditure of $140m.