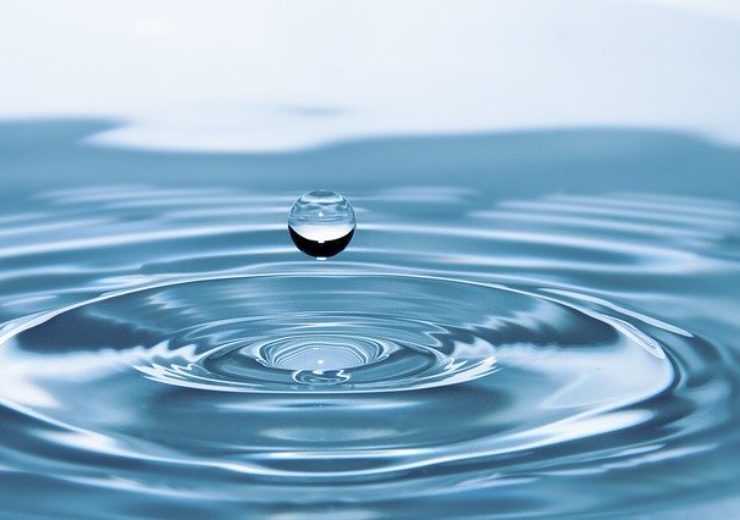 New Jersey American Water, a subsidiary of American Water announced that it is investing a total of $3.87m to strengthen the water infrastructure in Bernardsville and Bernards Township and West Orange.

The investment of American Water will include the installation of nearly 6,320ft of new 16-in ductile iron water main in Bernardsville and Bernards Township and replacing 4,650ft of aging 6-inch water main in West Orange.

On the second project, American Water is investing $1.57m and it includes the replacement of nearly 4,650ft of aging 6-inch water main in West Orange. The project also includes replacing nine fire hydrants and 77 utility-owned service lines along the pipeline route.

The water company will also upgrade the aging water lines, which were installed back in 1940s, with new 8-inch ductile iron main along the streets of Edgewood Avenue from Arverne Road to Rock Spring Avenue and Lessing Roadfrom St. Cloud Avenue to Edgewood Avenue.

Montana Construction, New Jersey American Water’s local, is expected to complete the project by the end of June.

The company stated: “This improvement is part of New Jersey American Water’s multimillion-dollar initiative to accelerate the renewal of water infrastructure that has reached the end of its useful life in more than 100 communities across the state.”