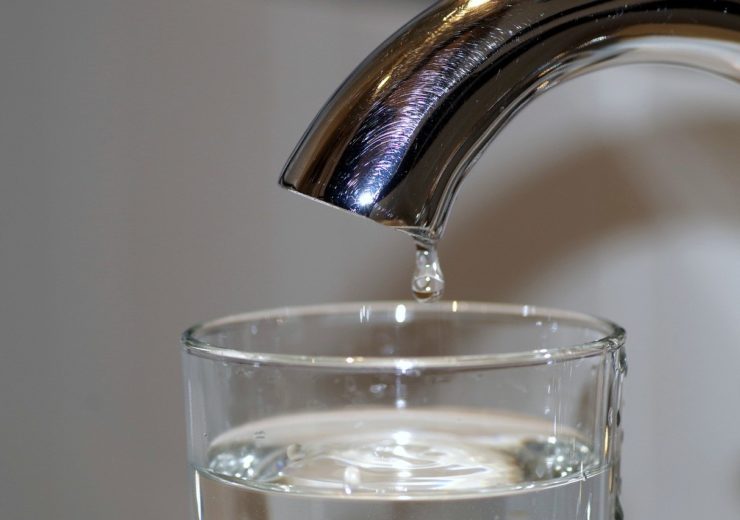 The company will also upgrade the aging water lines that were installed back in the 1930s, with new with new 8-inch and 12-inch ductile iron main along the streets of Black Horse Pike from Chestnut Avenue to Chester Avenue and Chestnut Avenue from West Jersey Avenue to Decatur Avenue.

The investment is expected to advance the reliability of water service while increasing water flows for household consumption and fire protection in the community.

The second upgrade will take place in Mount Holly and Westampton, where nearly 2,400ft of aging 6-inch water main will be replaced, starting this week. American Water is investing $563,000 for this replacement.

The aging water lines, which were installed back in the 1950s will now be replaced with new 8-inch and 12-inch ductile iron main along Smith Lane from Woodpecker Lane in Mount Holly to Burlington-Mt Holly Road in Westampton.

New Jersey American Water has appointed Pioneer Pipe Contractors to carry out work on both projects.

As per American Water, the investment is part of its multimillion-dollar initiative to accelerate the renewal of water infrastructure that has reached the end of its life in more than 100 communities across New Jersey.

Last week, the company announced that it is investing $1.2m in replacing over 2,600ft of water main in New Providence. This project included replacing four fire hydrants and 35 utility-owned service lines along the pipeline route.

The pipelines that were installed back in the 1940s will be replaced with 16-inch ductile iron main along Passaic Street from Commonwealth Avenue to Springfield Avenue.