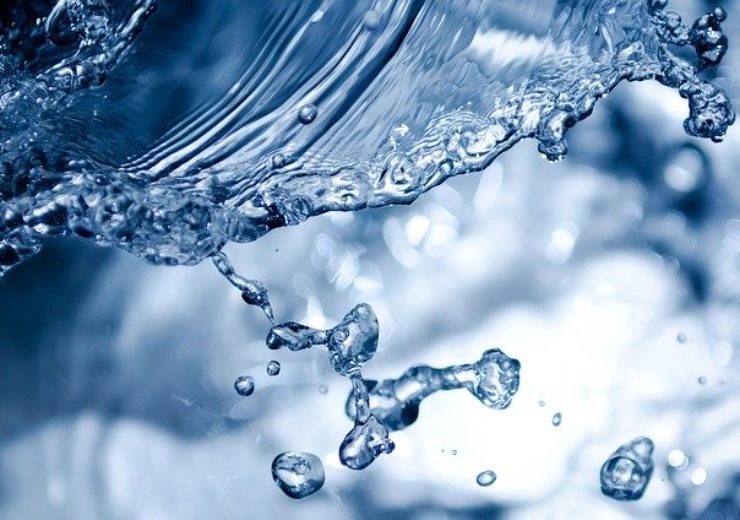 New Jersey American Water, a subsidiary of American Water has announced that it is investing a total of $7.75m to replace its aging water infrastructure in Bernards and Lakewood in the state.

Of the total investment, American Water is investing $3.5m to replace about 8,220ft of aging 8-inch water main in Bernards.

Scheduled to begin works in the next week, the project includes replacing of six fire hydrants as well as 53 utility-owned service lines along the pipeline route.

The aging water lines which were installed in 1940s will be upgraded with new 12-inch and 16-inch ductile iron main along the Lyons road that is from Goltra Drive to Lyons Place and Mt. Airy road which is from Meeker Road to Stacey Lane.

Four fire hydrants and 205 utility owned service lines will also be replaced and three extra fire hydrants will be added along the pipeline route.

The works will be undertaken by American Water’s local contractors, Perna Finnigan and CRJ Contracting. The contractors are scheduled to begin the work on or about March 20 and expect to complete the work by the end of this May.

Recently, New Jersey American Water has announced that it is investing more than $2m to replace its aging water infrastructure in Lindenwold and Little Silver in the state.