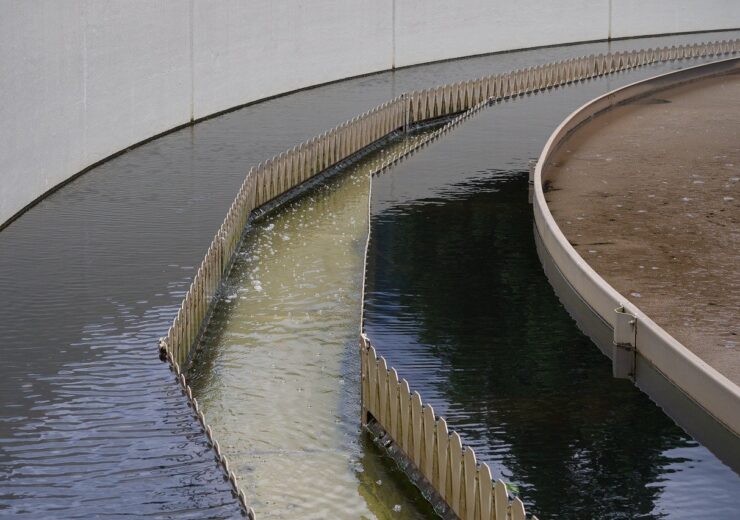 American Water’s Military Services Group has been secured a $771m contract for ownership, operation and maintenance of water and wastewater utility systems at Joint Base Lewis-McChord (JBLM) in Washington state.

The contract has been awarded by the Department of Defense (DoD) and is part of the federal government’s Utilities Privatization (UP) Program.

JBLM is claimed to be the DoD’s premier military installation on the West Coast, which started operating in October 2010, after Fort Lewis and McChord Air Force Base were consolidated.

The contract is for a period of 50 years

The total contract is over a 50-year period and is subject to an annual economic price adjustment.

American Water president and CEO Walter Lynch said: “American Water is proud to be awarded this contract with Joint Base Lewis-McChord as serving those who serve our country’s national security interests is a great honor for us.

“With the addition of JBLM, American Water has expanded its footprint to provide safe, clean and reliable water and wastewater treatment services for service members, families and civilians at 17 military bases across the country.”

Employs more than 6,800 people, American Water is one of the largest and most geographically diverse US publicly traded water and wastewater utility companies.

It provides regulated and market-based drinking water, wastewater and other related services to 15 million people in 46 states in the US.

Recently, American Water’s New Jersey subsidiary announced that it will replace nearly 5,000ft of aging water mains in Linden, with an investment of $2m.

The project includes replacement of nine fire hydrants and 98 utility-owned service lines along the pipeline route.