American Midstream agrees to $5.25 per share buyout by ArcLight

American Midstream Partners, a Texas-based midstream infrastructure company, has agreed to a private equity buyout by an affiliate of ArcLight Energy Partners Fund V at $5.25 per share. 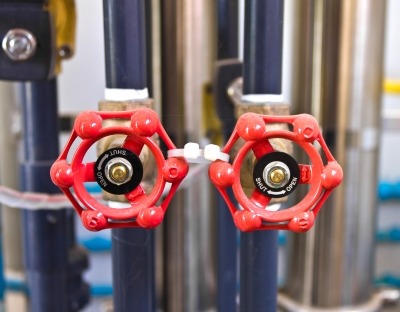 The all-cash deal will see ArcLight acquire the stake that was previously not owned by its affiliates in the American Midstream Partners.

The company is a growth-oriented limited partnership, which is engaged in providing midstream infrastructure that connects natural gas, crude oil, condensate and natural gas liquids (NGLs) producers to the markets.

American Midstream Partners, in a statement said: “The conflicts committee of the board of directors of the Partnership’s general partner, after consultation with its independent legal and financial advisors, unanimously approved the Merger Agreement and determined it to be in the best interests of the Partnership and its unitholders unaffiliated with ArcLight.

Earlier this year, ArcLight Energy Partners Fund issued an offer of $4.50 per share for the buyout of stake in the midstream company. Prior to that, in September 2018, another of its affiliate – Magnolia Infrastructure (AMID Acquisition) proposed to buyout American Midstream Partners at $6.10 per share in an all-cash deal.

The transaction under the latest agreed terms is likely to be completed in the second quarter of 2019, should it satisfy the customary conditions such as receipt by the partnership of a consent and waiver from its lenders.

After completion of the merger, American Midstream Partners will become a fully-owned subsidiary of the ArcLight and its common units, which are trading under the name AMID, will be delisted from New York Stock Exchange.

Overall, it holds stakes in nearly 8207km of interstate and intrastate pipelines to go along with ownership interests in other midstream infrastructure such as gas processing plants, fractionation facilities and others.