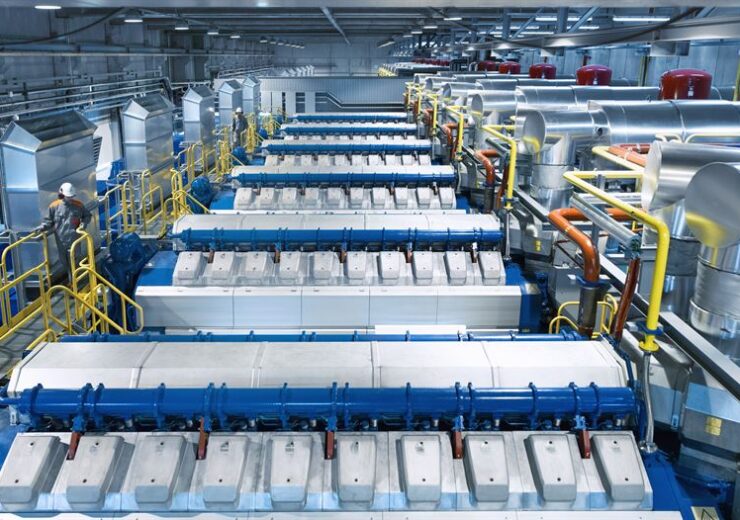 American Hydro, a subsidiary of Finnish equipment-maker, Wärtsilä, has been awarded a contract to upgrade and refurbish two units at the 142MW Keokuk Hydroelectric plant in Iowa, US.

As part of the contract, American Hydro will upgrade and refurbish Unit 5 & 15 turbines at the hydropower plant.

The company has already designed, manufactured and delivered new 200-inch, 120,000-pound Francis type runners for these units under a previous contract.

For the new contract, the company will be responsible for the delivery of all the field labour and supervision to conduct a simultaneous two-unit outage, disassembly of the major turbine and generator components, shop and field rehabilitation and machining, install new runners and refurbish turbine components and commission the upgraded turbines.

Presently, engineering and planning are taking place and the outages are planned to begin this fall and finish in next spring.

After the work is completed, American Hydro will have upgraded all the 15 turbines at the Keokuk Hydroelectric plant.

American Hydro vice president Gerry Russell said: “This contract represents the culmination of a 20 year partnership to upgrade the Keokuk hydroelectric plant. We appreciate the trust Ameren has placed in American Hydro throughout this process.”

Keokuk hydroelectric plant was commissioned in 1913

Originally commissioned in 1913, the Keokuk hydroelectric plant has been operating continuously with the original equipment since that time. It is also one of the largest privately owned and operated dam and hydroelectric generating plant on the Mississippi River.

Seperately, Wärtsilä has secured an order to supply energy storage system to AEP OnSite Partners to serve the City of Martinsville, Virginia.

The company will deliver the project under an engineering, procurement, and construction (EPC) contract.