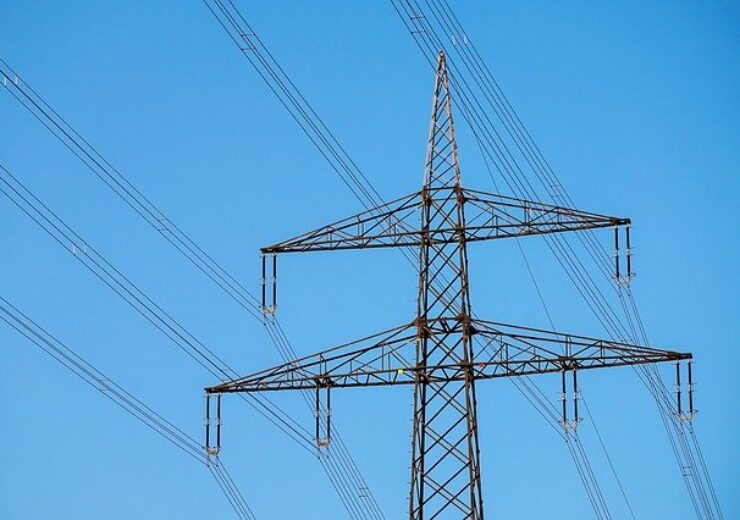 Amarillo Gold to build a 67km long 138kv power line to meet the power needs of its Posse Gold Mine. (Credit: Couleur from Pixabay)

Amarillo Gold announced that it has taken a step forward for its Posse Gold Mine in the Brazilian state Goiás by signing an agreement with Enel Brasil for the construction of a dedicated power line to its Mara Rosa property.

The proposed BRL36m ($6.65m) transmission line will power the operations at the Posse Gold Mine, which is the main accumulation of gold within Mara Rosa.

As per the agreement signed with the state electric power utility Enel Brasil, Amarillo Gold will build the 67km long 138kv power line to connect its open-pit mine with the Porangatu substation.

Amarillo Gold Brazil country manager Arão Portugal said: “Once complete, this power line will be a much-needed lasting legacy, enhancing the power grid infrastructure of the communities in and around Mara Rosa.

“It also represents our commitment to operational excellence and building strong local infrastructure.”

With assistance from Enel Brasil, Amarillo Gold is said to oversee the engineering and permitting process of the transmission line. The Canadian mining company said that construction can begin after the permit for the power line is secured.

The power line is anticipated to take nearly 12 months for its construction.

Amarillo Gold said that it will evaluate the construction timeline of the Posse Gold Mine in anticipation of securing the license to install (LI) from the state regulators.

Originally, construction on the gold mine is scheduled to begin in the first half of this year with commercial production targeted to be achieved by the end of 2022.

The Posse Gold Mine’s proven and probable reserves are estimated at 23.8Mt, grading 1.18g/t Au and containing 902,000oz of gold.

The gold project is expected to have an initial capital expenditure of about $145m and is projected to yield 84,000 ounces of gold annually over an estimated mine life of 10 years.