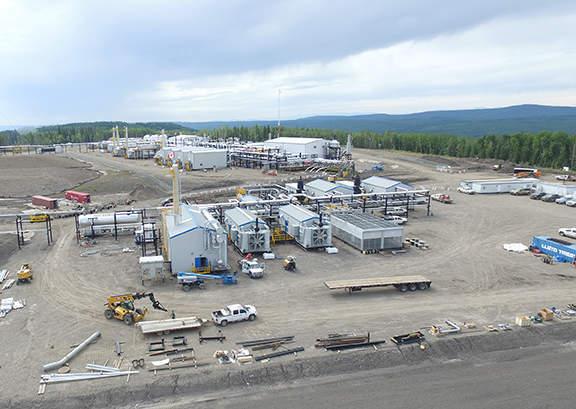 The existing infrastructure of Black Swan is made up of centralized compression, refrigeration, dehydration and sour gas removal at the North Aitken Gas Plant and also sales gas lines with connections to the Alliance and Enbridge pipeline systems.

“Since 2012 the company has established production from approximately 60 horizontal liquids-rich Upper Montney wells with an average estimated ultimate recovery of 9.1 Bcf per well.”

As per the terms of the deal, AltaGas will have the option to take part in two additional plant phases including the potential for enhanced liquids recoveries, which are expected to more than double the natural gas liquids (NGL) output of the Aitken Creek Processing Facilities.

After the acquisition is completed, AltaGas and Black Swan will execute long term processing, transportation and marketing agreements. Also included in the agreements will be the new liquids handling infrastructure of AltaGas, which will see an investment of C$40m ($30.63m) in 2019.

AltaGas chairman and interim co-CEO David Cornhill said: “This joint venture with Black Swan further strengthens our position and capture area in one of the most prolific natural gas basins in North America and showcases our competitive position in gas processing and export.”