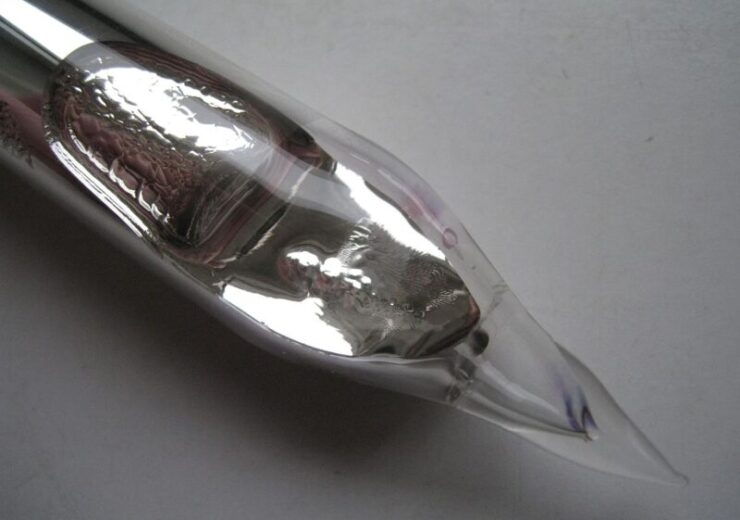 Aldoro Resources has defined an initial exploration target of around 33,000-150,000 tonnes of rubidium oxide (Rb2O) at the Niobe prospect at its Windimurra project in Western Australia.

The company said that the resource is spread over an area bound by 80m by 65m of detailed and grades 696-1457 parts per million (ppm) of rubidium oxide.

Aldoro Resources expects to begin drilling at the Niobe prospect in late September 2021, subject to the approval of a programme of works. It also plans to target the lithium potential of the mapped pegmatites.

The Australian exploration and development company said that the target area represents less than half of the Niobe pegmatite.

According to the company, further exploration is needed for establishing a potential rubidium mineral resource at the prospect.

Aldoro Resources had re-assessed the Niobe tantalum prospect’s potential for rubidium based on drilling carried out by Pancontinental Mining in the past between 1984 and 1986.

The company said that historical drilling suggests a shallow dipping pegmatite, northerly dipping sheet that falls to the northwest, flares at the surface, and tapers gently with depth. Its drill profile is in the range of 25m to 35m in true thickness but becomes lessens gradually to the northeast.

Letcher said: “It seems that the potential resources of the Niobe Rb project of Aldoro Resources Limited may be in the same order with the Tiantongshan Rb deposit with analyses of Rb2O>1.5% and is associated with other valuable elements, such as Lithium, Caesium and Tantalum.”