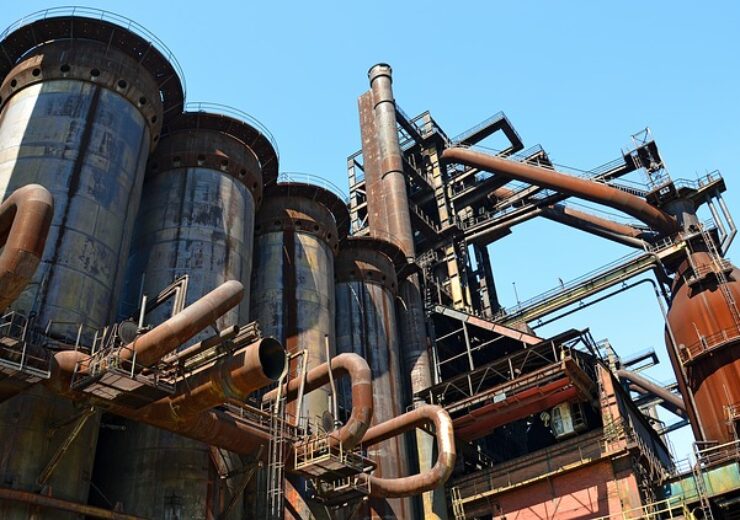 Alcoa Corporation announced today that it plans to restart 268,000 metric tons per year (mtpy) of aluminum capacity at the Alumar smelter in São Luís, Brazil, which has been fully curtailed since 2015.

The process to restart the idle capacity will begin immediately. The first molten metal is expected in the second quarter of 2022, and the full 268,000 mtpy of capacity is expected to be operational in the fourth quarter of 2022. By 2024, the Alumar smelter will be powered with 100 percent renewable energy.

“Our restart decision is based on an analysis that shows the smelter can be competitive throughout all cycles, leveraging the co-located refinery, a strong workforce, and competitive, renewable power arrangements,” said John Slaven, Executive Vice President and Chief Operating Officer. “With this planned restart, we’ll be able to build upon the strong capabilities at this site and capture benefits for our investors, customers, employees and the stakeholders in the state of Maranhão in Brazil.”

The smelter is jointly owned by a subsidiary of Alcoa and South32 and has three potlines with a total operating capacity of 447,000 metric tons, which includes Alcoa’s share of 268,000 metric tons. Alcoa Alumínio, a wholly owned subsidiary of Alcoa Corporation, owns 60 percent of the smelting and casting capacity; South32 holds the remaining 40 percent.

Otavio Carvalheira, Vice President of Operations and Alcoa’s President in Brazil, said: “We are excited about the work ahead to safely and effectively restart the Alumar smelter, and we appreciate the collaboration from our government and community stakeholders as we begin this important, months-long process to build upon Alcoa’s leadership and further improve our global competitiveness.”

The Alumar smelter restart will involve the hiring of more than 750 employees and will add to the 850 direct employees at the site’s co-located alumina refinery.

The cost of the restart is anticipated to be approximately $75 million, including approximately $10 million in capital expenses. Restart expenses expected to be incurred in the fourth quarter of 2021 are estimated to be between $15 million and $20 million pre-tax ($10 million and $13 million after-tax), or $0.05 and $0.07 per share. With this planned restart, Alcoa will have approximately 80 percent of its 2.99 million metric tons of global aluminum smelting capacity operating.