Akofs Offshore has bagged a contract of about $370m from Equinor to deploy its Akofs Seafarer vessel to carry out light well intervention services for the latter on the Norwegian continental shelf. 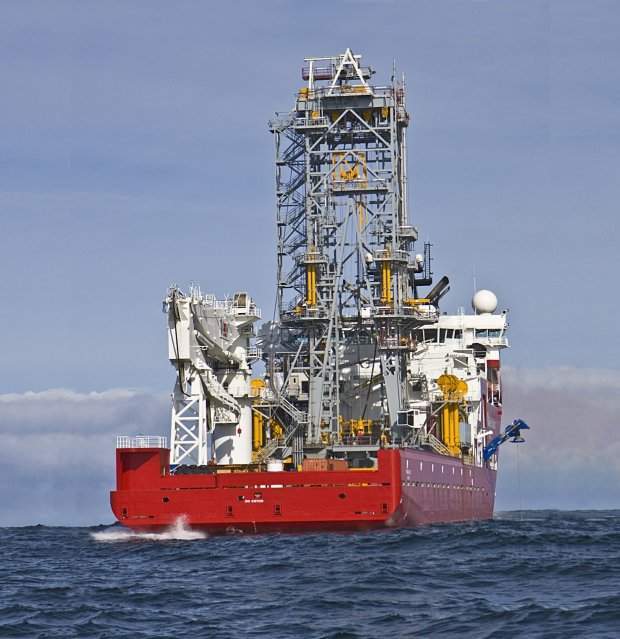 Akofs Seafarer will be used for all the operated licenses of Equinor commencing from 2020 up to 2025.

The Norwegian oil and gas giant operates close to 560 subsea wells on stream on the Norwegian continental shelf which would need maintenance, repairs and new production actions.

Akofs Offshore, a subsidiary of Norway-based oilfield service provider Akastor, said that the Akofs Seafarer and its intervention system will go through necessary modifications and upgrades to prepare for the contract execution.

The contract for wireline operations on Equinor’s subsea wells, which is for a period of five years, also features an option for one 3-year extension.

Under its terms, Akofs Offshore will be responsible for running of well control package, wireline services, remotely operated vehicle, certain logging services and well tractor use.

Akofs Offshore CEO Geir Sjøberg said: “This is an important milestone for the company as we increase our operating envelope to include the Norwegian continental shelf. Equinor is a key operator of subsea wells and has been pioneering the use of subsea intervention technology.

“Building on experience from Norway and international operations including Brazil, AKOFS Offshore together with our partners DeepWell and WellTec, acting as subcontractors, are proud of the confidence shown by Equinor.”

Equinor said that Akofs Seafarer being 156m long is a considerably larger vessel than those it had used in the past for well interventions.

Equinor drilling & well senior vice president Geir Tungesvik said: “The past three years we have been performing light well intervention activities during the periods of the year with best weather.

“We now wish to perform all-year interventions, with a vessel working in the same way as mobile rigs when it comes to waiting on weather. This is a robust vessel which will be able to operate large parts of the year.”