The Skogul field is located in the central part of the Norwegian North Sea within production licence (PL) 460, and in water depths of 110m 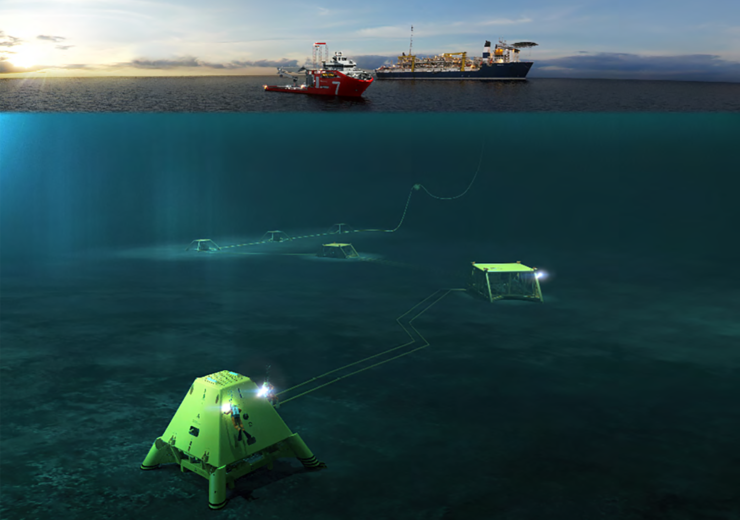 Norwegian oil exploration and development company Aker BP has secured consent from the Norwegian Petroleum Directorate (NPD) for the start-up of the Skogul field in the North Sea, 30km northeast of the Alvheim field.

Located in the central part of the Norwegian North Sea within production licence (PL) 460, the Skogul field lies in water depths of 110m and was proven in 2010.

Aker BP secured an approval for the Plan for Development and Operation (PDO) for the field in early 2018.

According to the PDO, the field is estimated to contain recoverable resources of 1.5 million standard cubic metres of oil (9.4 million bbls), making it one of the smallest fields on the Norwegian shelf.

Skogul field is operated by Aker BP with 65% stake

Scheduled for start-up in March 2020, the field is developed with a seabed template tied in to the Alvheim FPSO via the Vilje field.

NPD North Sea development and operations assistant director Arvid Østhus said: “Skogul contributes to good resource exploitation in the Alvheim area. The project serves as an example that even small fields can create value for the licensees and the Norwegian society.”

In the PDO, the field development was estimated to cost approximately NOK1.5bn ($161m).

NPD said in a statement: “An exploration programme near the field has resulted in discoveries and the development of several new discoveries. These have been developed, and discoveries outside the field area have also been tied in to Alvheim. Skogul is an example of this.

“This has contributed to the reserves in the Alvheim area being more than doubled compared with the description provided in the approved Plan for Development and Operation in 2004.”

The Skogul oilfield was planned to be developed using a two-lateral production well, which will be tied-in to the Alvheim production, storage and offloading vessel (FPSO) via the Vilje field.