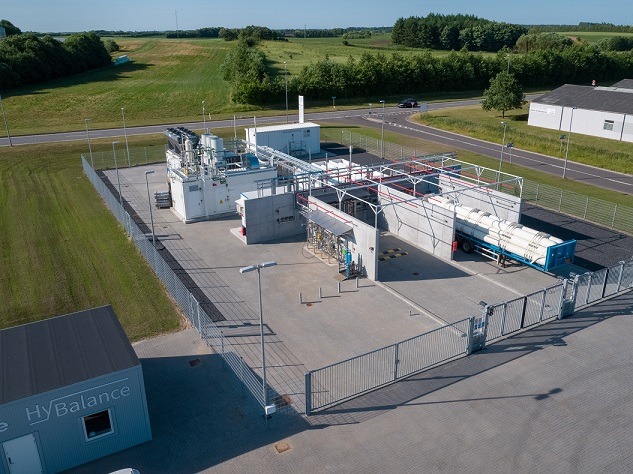 Image: Air Liquide's HyBalance, a pilot site for the production of carbon-free hydrogen in Denmark. Photo courtesy of Air Liquide.

The investment complements the long-term hydrogen supply agreement between Air Liquide and FEF. Together, the two companies claim to contribute to the growth of hydrogen network in the state of California, which currently has the largest number of fuel cell electric vehicles (FCEVs) on the road.

The investment will help in ramping up and deploying hydrogen fueling infrastructure across California, including further expansion of FEF’s ‘True Zero’ branded retail hydrogen station network.

The supply agreement between the two companies will support the nearly 40,000 FCEVs that are expected to be deployed in California by 2022.

Air Liquide Hydrogen Energy U.S. chairman Susan Ellerbusch said: “With our investment and collaboration with FirstElement Fuel and the recent announcement of our new hydrogen production facility to be constructed in the western U.S., Air Liquide further commits as a leader in the energy transition and the development of hydrogen for mobility throughout the entire supply chain.

“These investments build on existing collaborations with FEF, Toyota, Honda, Mitsui and others to help develop a robust and sustainable hydrogen fueling infrastructure in the U.S. and support the deployment of zero emission hydrogen Fuel Cell Electric Vehicles.”

The PEM electrolyzer increases by 50% the current capacity of its hydrogen facility located in Bécancour, Québec (Canada).The proximity of Bécancour to major industrial markets Canada and the US is expected to ensure the low-carbon hydrogen supply for both industry and mobility usage.

In September 2018, Air Liquide inaugurated HyBalance, a pilot site for the production of carbon-free hydrogen in Denmark.

The facility, which uses electrolysis technology, enables balancing of the electricity grid, while storing surplus electricity in the form of hydrogen. The pilot site is developed, built, and operated by Air Liquide.