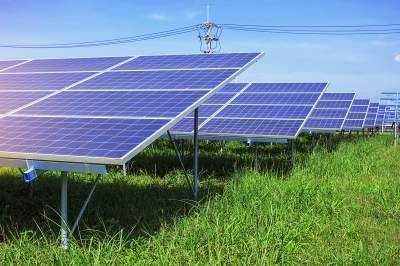 When all the nine facilities will be operational in 2020, they will generate about 2.4GWh clean electricity annually, which can be supplied to 522,730 average South African homes, while reducing 2.4 million tonnes of carbon emissions.

This additional clean power capacity has been added under the Round 4 of REIPPP, which is aimed at securing 2.3GW of renewable electricity for the country’s national grid over the next five years.

“The new plants will provide essential clean energy to the grid which, in addition to environmental benefits, will help boost economic growth by creating jobs in construction and follow-up operations and maintenance.

“We also expect the investment to stimulate further economic development in the areas where the new renewable facilities are located.”

AIIM is planning to invest ZAR9bn ($625.2m) in total capital expenditure for these projects.

Since its establishment in 1999, AIIM’s IDEAS Managed Fund has completed 35 investments across infrastructure projects. Presently, AIIM manages $2.1bn in assets across power, telecommunications and transport sectors, operating in 15 countries in East, West and Southern Africa.