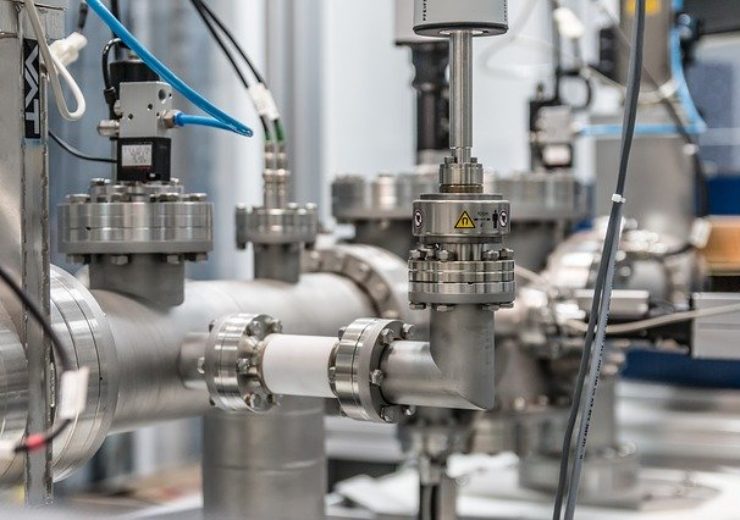 It is anticipated that plant construction will commence in November this year, with commissioning by October next year. The plant is expected to become fully operational in December 2021.

Australian Gas Network’s CEO Ben Wilson: “The project supports Gladstone’s vision to be a key hub for Queensland’s domestic and hydrogen export industry, just as it is for natural gas today.

“Gladstone plant can deliver a citywide proof-of-concept to enable implementation of blended hydrogen gas across regional cities in Australia.”

Gladstone will also be home to HyP Gladstone

Gladstone will also be home to a planned Hydrogen Park Gladstone (HyP Gladstone) on Derby Street.

The HyP Gladstone will have capacity to use green power from the local power grid to produce about 20kg of hydrogen per day and blend into the gas network.

The facility allows for expansion in the future to produce volumes beyond Gladstone’s needs.

Recently, AGN has secured funding for the construction of Australian Hydrogen Centre, which will support the government’s aim to use hydrogen as a greenhouse gas free fuel in gas distribution networks.