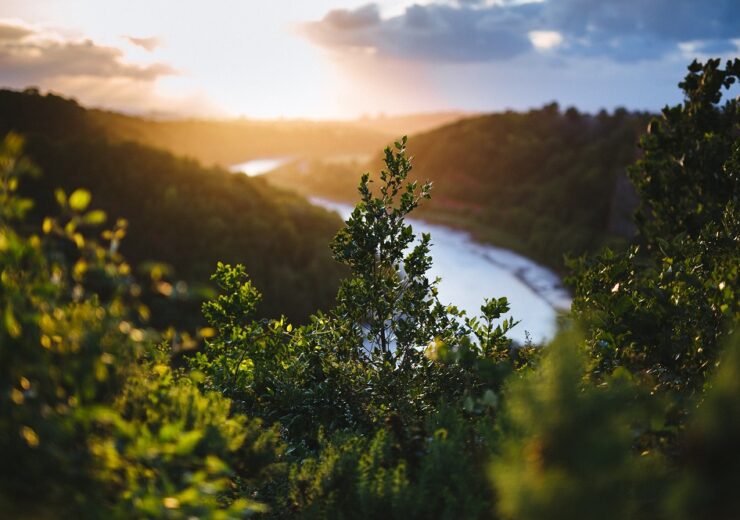 hydroelectric power, will explore options to merge in order to increase the competitiveness and profitability of the groups.

The possible merger is expected to result in the creation of the Norwegian power group, which would be the country’s third-largest hydroelectric power producer and second-largest network company.

Agder said that the energy industry is becoming more complex due to the technological change, the transition to a green economy and the electrification of the wider economy.

In a press statement, Agder Energi said: “Several major players in the electric power industry are involved in mergers, which is strengthening their technical expertise and competitive position.

“For the companies left standing alone, it will become more challenging to build a successful, profitable future.”

The combined entity will have an average production of around 10.8 terrawatt hours (TWh) of annual electricity, and approximately 300,000 grid customers.

Glitre Energi board chair Ann-Christin Andersen said: “It is important for us to work proactively to ensure that our regions retain strong energy companies.

“A potential merger would provide a big opportunity for the shareholders to create value, and it would help to develop new areas of business, promote green growth and create attractive jobs. The aim is to add value for our customers, shareholders and society as a whole”

Agder Energi board chair Lars Erik Torjussen said that the firm expects the merger to create significant potential synergies as well as secure and enhance the value of its business.

The firms are planning to continue exploratory talks to possibly sign a letter of intent, following which full documentation would be provided to the shareholders for approval.