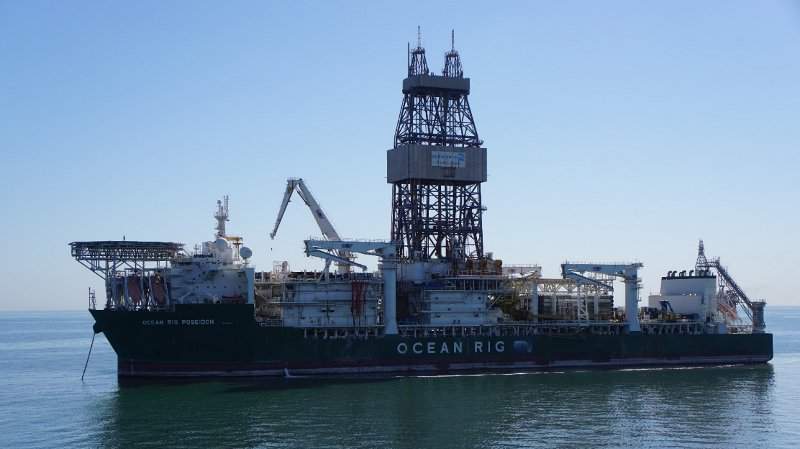 The firm owns one-third of Pancontinental Namibia, which holds 30% interest in PEL 37. This brings Africa Energy’s stake in PEL 37 to 10%.

Other joint venture partners in the PEL 37 include Tullow Namibia (operator) with 35% interest, ONGC Videsh with 30% stake and Paragon Oil and Gas with 5% interest.

Covering 17,295km2, the PEL 37 is located in the Walvis Basin offshore Namibia approximately 420km south of the Angolan-Namibian border.

Africa Energy president and CEO Garrett Soden said: “We are excited to be drilling our first oil exploration well, which could be transformational for the Company.

“There has recently been a resurgence of interest in the Namibian offshore region from oil majors, and the Cormorant-1 well has the potential to open a significant new play fairway.”

Located in 545m of water, the Cormorant-1 well is planned to be drilled to a total depth of 3,830m subsea using the Ocean Rig Poseidon drillship.

Drilling and evaluation of the well is expected to take approximately 34 days.

Africa Energy said that the presence of mature, oil-prone source rock in the Walvis Basin was confirmed following drilling of the Wingat-1 and Murombe-1 wells in the block directly south of PEL 37 in 2013.

The partners have used high-quality 3D seismic survey acquired in 2014 to define the Cormorant Prospect. It is one of four similar submarine fan prospects on PEL 37.

Pancontinental CEO John Begg earlier said: “The Cormorant-1 well in PEL 37 (PCL 20%) will test one of a series of very large, 3D seismic defined, oil prospects in the licence.

“Cumulatively the best four prospects have potential to contain Prospective Resources of 915 MMbbls of recoverable oil on an un-risked, Best Estimate basis.

“It will be a highly watched test of the Walvis Basin, that is one of two, separate oil prone regions offshore Namibia in which Pancontinental has material acreage and ownership positions.”