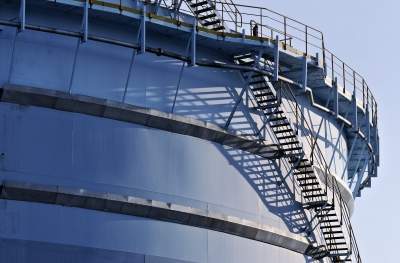 The 381MW AES Colón combined cycle power plant is scheduled to be commissioned on 1 September 2018, while the LNG tank will commence operations in the second half of 2019.

The combined facility is aimed to meet the demand for natural gas in Central America and the Caribbean as well as provide an alternative to oil-fired power generation.

AES expects the AES Colón project to expand the use of LNG exports from the US, to drive economic development and facilitate in shaping a cleaner, cost-effective energy future in Central America and the Caribbean.

AES president and CEO Andrés Gluski said: “The inauguration of AES Colón is a significant step toward diversifying the energy mix in Central America and the Caribbean, introducing cleaner alternatives in Panama and beyond.

“We expect that the entry of low-cost, U.S. LNG will transform the Central American energy sector, much as it has in the Dominican Republic. This facility is the latest example of how innovation is driving a cleaner energy future on a global scale.”

AES said that the LNG terminal represents first of its kind in Central America and the largest in the Caribbean.

The power plant, which is expected to provide a cleaner alternative to petroleum-based fuels in Central America and the Caribbean, is planned to use 20 Trillion Thermal British thermal units (TBtu) annually.

Additionally, the 80 TBtus LNG terminal is expected to create the total potential for more than half a billion dollars in US gas exports annually.

“The 60 TBtus of excess capacity available through AES Colón will allow for distribution across Central American countries for electricity generation, commercial and industrial customers, transportation and bunkering,” AES said in a statement.

The AES Colón combined cycle power plant, which created more than 2,500 jobs during construction phase, is expected to create about 200 jobs once operational.