Angamos will receive a payment of $720m, primarily reflecting the present value of fixed charges through 2029, as stipulated in the PPAs 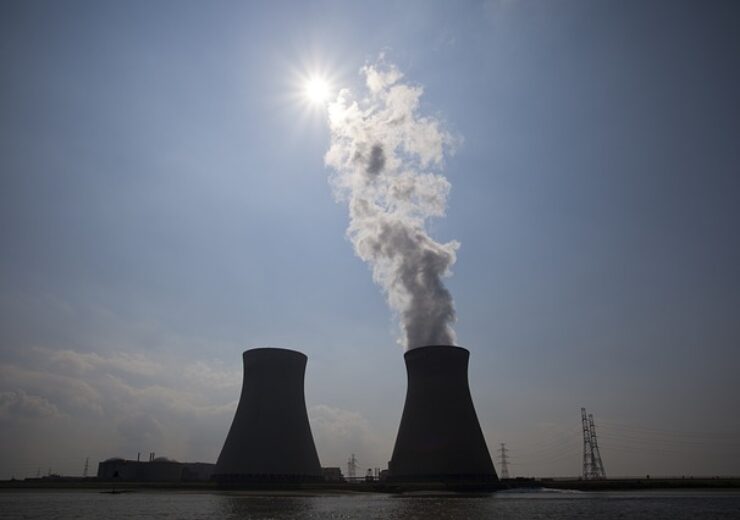 The AES Corporation (AES) announced that its subsidiary, AES Gener, reached an agreement for the early termination of two tolling agreements (Power Purchase Agreements, PPAs) with the 558 MW Angamos coal-fired plant in Chile.  Per this agreement, the PPAs will cease in August 2021.  This year, Angamos will receive a payment of $720 million, primarily reflecting the present value of fixed charges through 2029, as stipulated in the PPAs.

“As a result of this agreement, AES Gener is accelerating all future payments from two of its long-term coal generation contracts, for a total of $720 million,” said Andrés Gluski, AES President and Chief Executive Officer.  “This transaction also expedites the timeline of AES Gener’s decarbonization program, while providing additional funding for AES Gener’s current backlog of 2 GW of renewable projects.”

“After paying down debt to strengthen its balance sheet and investment grade ratings, AES Gener will use the remaining proceeds of approximately $200 million to fund its renewable growth,” said Gustavo Pimenta, AES Executive Vice President and Chief Financial Officer.  “This announcement demonstrates that the real value of AES Gener’s businesses is in its long-term contracts and customer relationships, as the company transforms its portfolio, while delivering sustainable and growing earnings.”

As of 2022, Angamos will be fully merchant and once the system no longer requires the plant to ensure the reliability of the grid, AES Gener will proceed to shut it down, having fully recovered its expected return and investment.

This agreement is subject to certain conditions to be satisfied by August 31, 2020 and Angamos receiving the net sum of $720 million this year.

AES is reaffirming its 2020 guidance, expectations and average annual growth rate target through 2022.