Aeris Resources proposes to acquire Glencore’s CSA Mine for $575m

Aeris Resources has confirmed a media report that it is looking to acquire the CSA Mine - an underground copper mine in New South Wales, from mining giant Glencore for $575m. 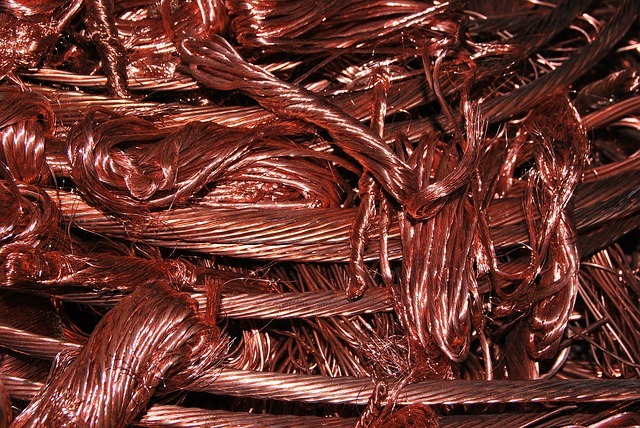 The Australian copper ores company revealed that it is in talks with Glencore regarding its interest in buying the CSA Mine for about $525m that includes a combination of cash and Aeris shares worth about $50m plus a royalty payable to Glencore.

CSA is located in Cobar in the central western part of New South Wales. The mine, which employs more than 300 people, is operated by Cobar Management, which in turn is owned by Glencore.

Aeris said that the funding for its offer is yet to be finalized. However, it proposes that the transaction will be funded through a mix of $250-300m debt, $185-240m equity capital and a silver stream of $35-40m.

The company, in a statement, said: “The final sizing of, and participants in, the relevant components of the raising are yet to be finalised. However, Aeris is in late stage discussions with major shareholder Special Portfolio Opportunity V Limited, a subsidiary of a fund managed by PAG, Orion Mine Finance and others.

“The equity component of the raising is being managed by RBC Capital Markets and Macquarie Capital.”

Aeris said that there is no guarantee of its talks with Glencore will lead to the acquisition of the copper mine. It also said that if a deal is made for the acquisition, then it would probably need shareholder approval apart from meeting other conditions.

The CSA Mine is a historic deposit with its initial production dating back to 1871. In 1964, Broken Hill South launched large scale production and in the following years, its ownership changed hands more than once.

In 1997/98, the CSA Mine was closed after its acquisition by Ashanti Goldfields. It was subsequently reopened in 1999 by Glencore.

The underground mine, which focuses on mining copper, with silver as co-product, yields more than 1.1 million tons of copper ore and over 185,000 tons of copper concentrate per annum.